Changes to the Miscellaneous Award 2010: Award-free employees may now be award-covered 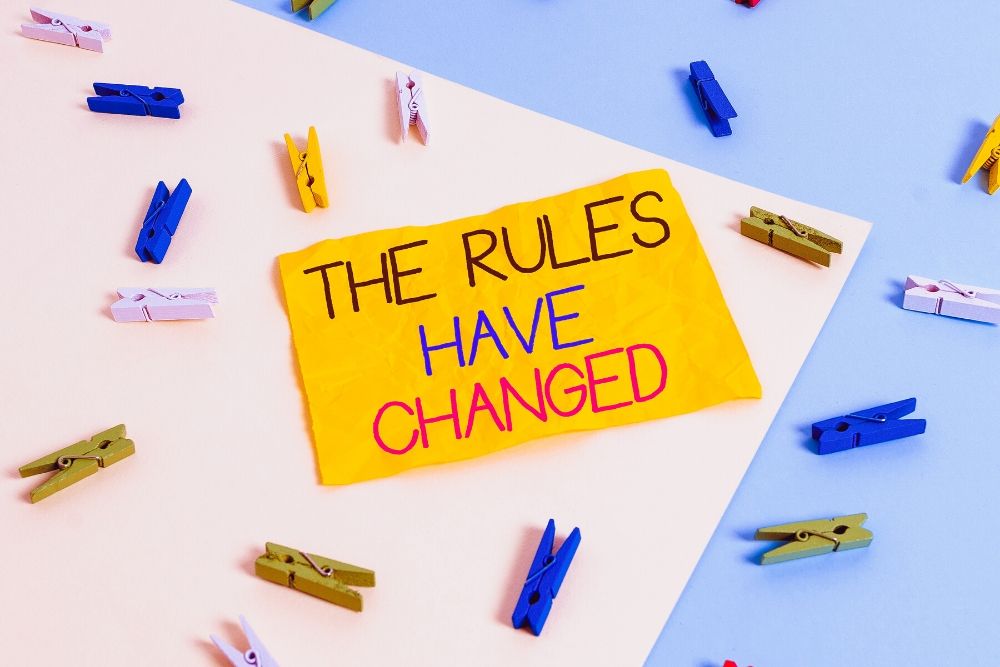 From 1 July 2020, the “reach” of the Miscellaneous Award 2010 will be significantly extended to cover many employees who were previously deemed to be award-free, following a recent decision of the Fair Work Commission.

The changes to the Miscellaneous Award are set out below (the text “struck through” is being removed from the Award):

4.2 The award does not cover those classes of employees who, because of the nature or seniority of their role, have not traditionally been covered by awards including managerial employees and professional employees such as accountants and finance, marketing, legal, human resources, public relations and information technology specialists.

4.3 The award does not cover employees:

(a) in an industry covered by a modern award who are not within a classification in that modern award; or

(b) in a class exempted by a modern award from its operation, or employers in relation to those employees.

What does this mean?

The changes mean that any employee who is not covered by another industry or occupational modern award can now potentially come within the reach of the Miscellaneous Award.

This is subject to a number of important exceptions:

* Employers should note that certain IT specialists are covered by the Professional Employees Award 2010 (i.e. those working in the IT industry, as opposed to an “inhouse” IT-support employee). Similarly, not all accountants are award free: there is coverage for accountants working in the Banking, Finance and Insurance Industry Award 2010.

How will this operate in practice?

Prior to these changes coming into effect, the Award operated so that an employee working in an industry with award coverage, but with no classification for their particular role, was considered award-free. The new changes mean that this will no longer be the case (this is the effect of the amendments to clause 4.3 of the Award).

In its decision, the Fair Work Commission illustrated the effect of the changes by referencing a cleaner not covered by the Cleaning Services Award 2010 (because the Award is limited in coverage to employers who carry out cleaning under a contract with another business) and a security guard not covered by the Security Services Industry Award 2010 (because coverage of that Award is limited to employers who carry out security under a contract with another business).

If, as a business, you have employees that you are treating as award-free, then unless those employees are in managerial roles or are working in a “professional” role (e.g. accountants and finance, marketing, legal, human resources, public relations and information technology specialists, etc) it will be vital to consider whether they are now covered by the Miscellaneous Award 2010 as of 1 July 2020.

If they are, then you will need to ensure that you are complying with the terms of the Award, in particular the minimum wages, overtime rates, weekend penalty rates and allowances that are stated in the Award.

Working out award-coverage for a business can be an exceptionally difficult task. If you need any assistance in this area please contact EI Legal.

EI Legal is a specialist firm of employment lawyers. We act for businesses of all shapes and sizes, as well as for employees and HR professionals.