Changes to Employment Law in 2020 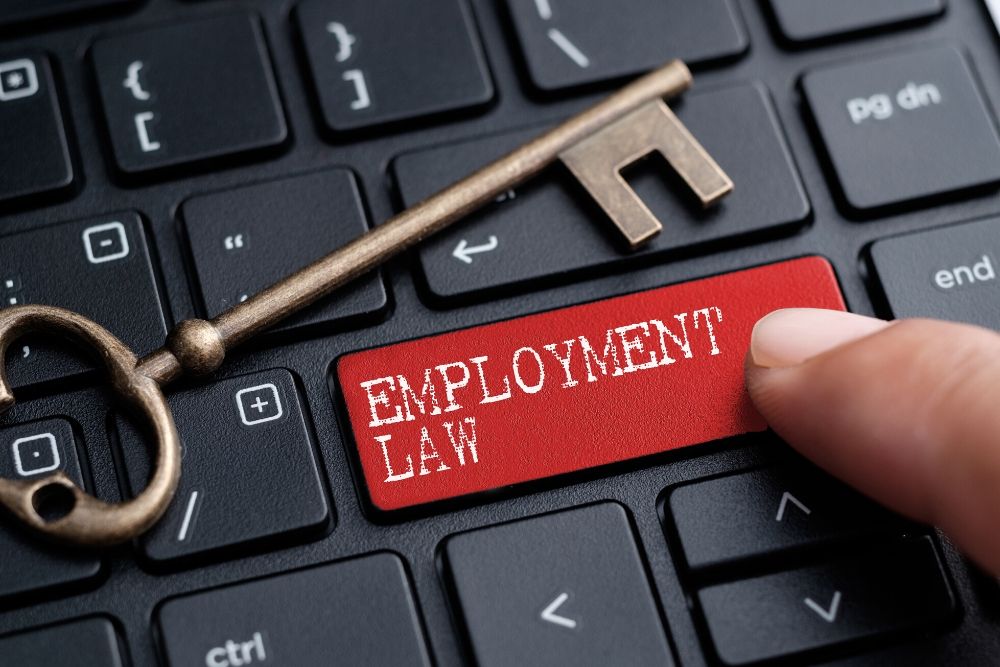 The last few years have been a tumultuous time in the world of Australian employment law. We saw “casual” employees being found to be permanent in Workpac v Skeene, and anti-double-dipping legislation rushed through to attempt to deal with the fall-out for businesses The meaning of “day” changed for the purposes of calculating personal/carer’s leave in Mondelez v AMWU  and there were several “wage theft” cases, including many against some of Australia’s largest employers.  There was also a fair sprinkling of celebrity employment law matters, none more enthralling than Israel Folau’s unlawful termination battle with Rugby Australia.

2020 promises to be equally captivating, with a number of changes to employment law commencing at the start of the year, or due to be introduced in the near future. In this article, we detail the top 5 changes that businesses need to be aware of going into 2020.

1. Changes to the law regarding the payment of annual salaries

Probably the biggest change to the law – at least for the businesses that will be affected – are the changes being made to several modern awards from 1 March 2020 regarding the payment of annual salaries. Although there are slight variations according to which award applies, the changes will generally mean that where an employer wishes to pay a full-time employee an annual salary they will have to satisfy several requirements including:

If you wish to understand how the changes will affect your business please see the more detailed article on the Employment Innovations blog, and register for our webinar on the topic below.

2. Appeal of Mondelez decision on the meaning of “a day”

In mid-December 2019, the High Court granted the Morrison Government and Mondelez International special leave to appeal the Full Federal Court’s earlier decision that “a day” for the purpose of personal/carer’s leave meant the length of an employee’s actual working day (rather than 7.6 hours).

If the High Court confirms the Full Federal Court’s decision this is likely to have a huge impact on how businesses calculate personal/carer’s leave accruals. In particular, it will mean that part-time employees may have a much greater entitlement to paid leave than was previously thought (an employee working one 7.6 hour day a week would be entitled to 10 x 7.6 hour days of personal/carer’s leave a year, rather than a pro-rata amount of the full-time entitlement).

A date has yet to be set in for the appeal hearing, but watch this space, as we’ll be following the developments for you.

On 1 July 2019, amendments were made to the Corporations Act 2001 (Cth) and the Taxation Administration Act 1953 (Cth) to introduce new protections for whistleblowers (ie employees and other people who expose wrongdoing within organisations). The new laws require all public companies and large proprietary companies to implement a compliant Whistleblower Policy by 1 January 2020. If your business does not yet have one in place, please contact us for assistance.

4. Introduction of the Modern Slavery Act

Another piece of legislation that was introduced last year, but that will not (in the main) impose obligations on business until later this year is the Modern Slavery Act 2018  (Cth). The Act requires Australian businesses, which have annual consolidated revenue of more than $100 million, to report each year on the risks of modern slavery in their operations and supply chains, and the actions they are taking to address those risks. The first reporting period is 1 July 2019 to 30 June 2020, with the mandatory reports to be published by 31 December 2020.

The Religious Discrimination Bill currently being considered by Parliament includes a number of provisions dealing with religious discrimination in all areas of life. In the employment sphere, significant proposals include the ability for certain religious organisations to “hire and fire” employees on the basis of their faith. The organisations the Bill proposes to cover include religious charities, hospitals, aged care facilities and accommodation providers.

The Bill also includes the controversial “Folau clause” which makes it unlawful for a company with revenue in excess of $50 million to limit an employee’s ability to express their religious views outside work, unless the employer can show this is necessary to prevent “unjustifiable financial hardship” to their business.

EI Legal is a specialist firm of employment lawyers. We act for businesses of all shapes and sizes, as well as for employees and HR professionals.  If you require any assistance in this area please contact us.