Changes for Pieceworkers in the Horticulture Award 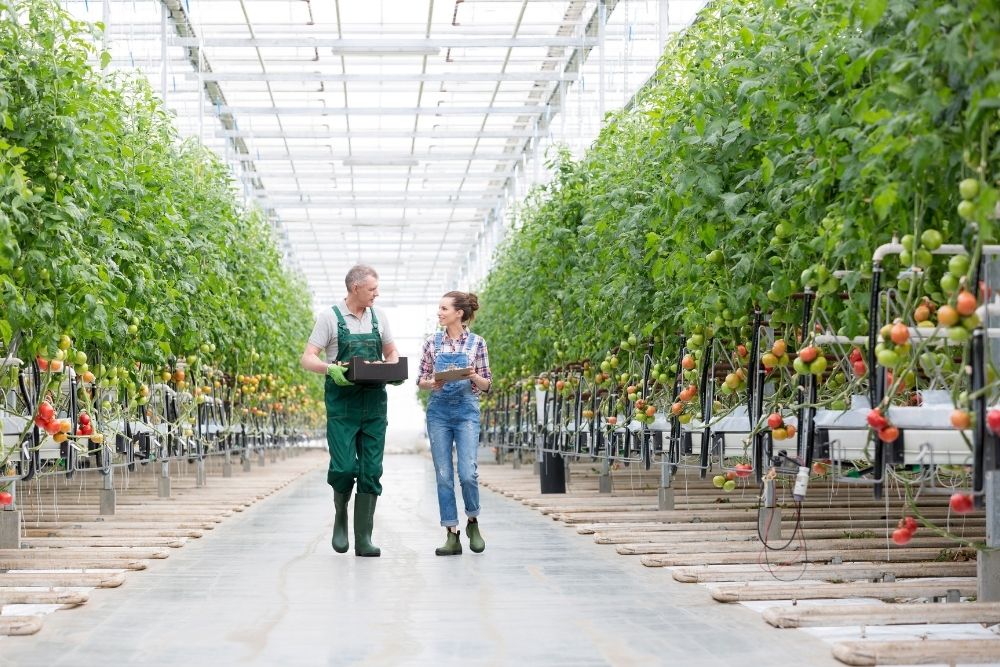 Amendments to the Horticulture Award came into effect from the first full pay period on or after 28 April 2022, following a decision of the FWC which you can read here.

Employees under this Award are able to receive payment for their work based on the number of ‘pieces’ they pick, pack, prune or make, rather than receiving a weekly or hourly wage– also known as “piece rates”. Employees who are in receipt of piece rates are known as “pieceworkers”.

Before these changes were introduced, employees could enter into a pieceworker arrangement and weren’t entitled to receive a guaranteed minimum pay rate. This essentially meant that the amount they were paid was solely dependent on how productive they were i.e., how much they picked, packed, pruned, or made, entirely determined how much they would be paid.

You can refer to the following Fair Work article which summarises the provisions prior to 28 April 2022.

What are the new rules?

The FWC’s decision has introduced a new minimum wage guarantee for pieceworkers, new piece-rate rules, as well as record-keeping requirements for those engaging pieceworkers. We outline these new conditions below.

Instead of just receiving payment depending on how ‘productive’ pieceworkers are, the Award now entitles these employees to a “guaranteed minimum wage” for each day they work. Pieceworker employees will receive at least the hourly rate for the hours that they worked on that day.

If an employee’s piece-rate payment (based on the number of pieces) worked out to be less than what they would have received if they were getting paid hourly, they would still need to get paid the “minimum wage guarantee”. This essentially means that the employees would need to be topped up to at least the minimum wage guarantee.

However, if the pieceworker would earn more than the minimum wage guarantee for the day, based on the piece work rate and their productivity, they must be paid the higher amount.

The Award now defines a ‘pieceworker competent at the piecework task’ as a pieceworker who has attained at least 76 hours of experience performing the task.

The average productivity for a competent pieceworker is set out as being calculated by:

When employees are receiving a piece rate, this rate must allow for the average competent worker to earn the equivalent of at least 15% more than the minimum hourly rate for their classification level under the Award. The ‘minimum hourly rate’ for casual employees includes the 25% casual loading.

The Award now also contains record-keeping obligations which require employers to record the hours worked by pieceworker employees and the piece rate applied. A piecework record essentially sets out the details of the piece rates they are receiving.

The piecework records must include:

The business will need to provide a copy of this record to the employee before they commence piecework. The employer must also sign each record.

Minimum Wage to Increase in 73 Awards on 1 November