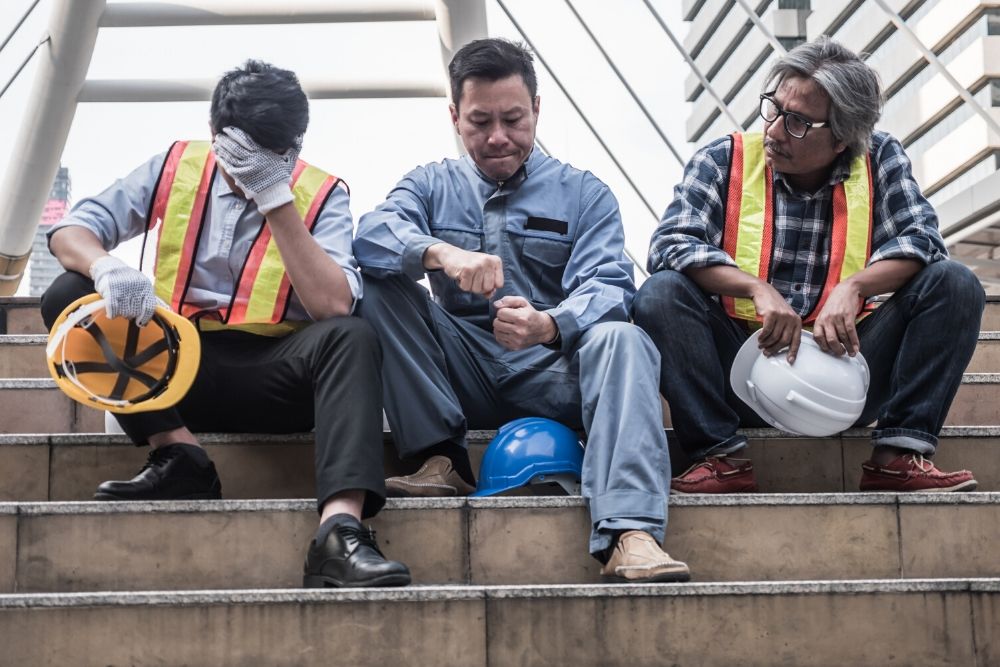 A recent case before the Fair Work Commission concerned the dismissal of an employee from his role with Safety Barrier Solutions (SBS) on 23 September 2019 for alleged workplace misconduct. The employee then filed an application for unfair dismissal which came to Commissioner Platt to determine.

The employee in the case, Mr Leslie Beddoes was employed as a “Crew Supervisor ” and had been wording for SBS for two and a half years.

Mr Beddoes was dismissed after several instances of inappropriate conduct including:

A valid reason to dismiss, but no procedural fairness

Although the Fair Work Commission found that Mr Beddoes’ actions constituted a valid reason for dismissal, they also found that no  “procedural fairness” was afforded to Mr Beddoes in that:

In light of the lack of procedural fairness, the Commission found that Mr Beddoes had been unfairly dismissed, although the employee’s compensation was reduced by 50% in light of his misconduct.

The case is a timely reminder that the Fair Work Commission can, and frequently does, make findings of unfair dismissal even where employees have clearly been behaving very badly. If employers do not adequately investigate issues or fail to provide employees with access to a proper disciplinary process (i.e. formal meetings accompanied by a support person where an employee is given an opportunity to address the allegations against them before a decision to dismiss is made, etc) there is a real risk that there will be a finding of unfair dismissal even when there is no dispute as to whether misconduct occurred.

Although in this case the employee’s compensation was significantly reduced because of his behaviour, it is worth remembering that the Fair Work Commission has powers to order an employee to be reinstated in their former role if they have been found to have been unfairly dismissed. This risks a detrimental effect on workplace culture if such an order is made.

In light of this, it is highly advisable that employers ensure that they carry out adequate investigations into allegations of misconduct and follower a proper disciplinary process even where it appears clear that the employee “is in the wrong”. If you require any assistance in this area please contact EI Legal.

EI Legal is a specialist firm of employment lawyers. We act for businesses of all shapes and sizes, as well as for employees and HR professionals. If you require any assistance in this area please contact us.