Abandonment issues: The pitfalls of treating employment as “abandoned” 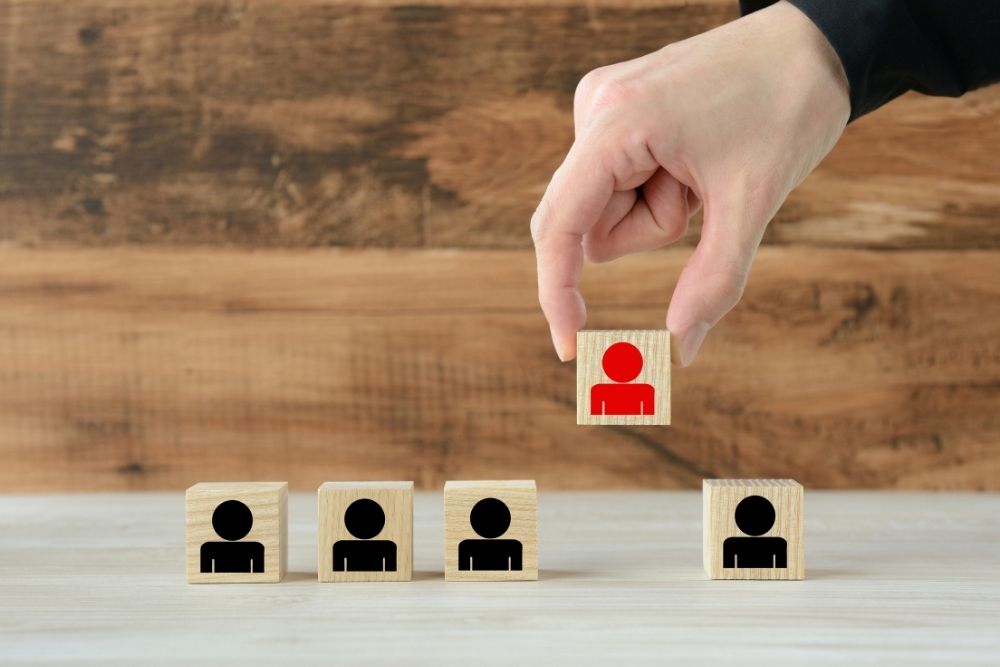 In the recent decision of Mathew Rowe v SA Trailer & Chassis Equip [2021] FWC 2708 (12 May 2021), the Fair Work Commission found that an employer could not treat an employee as having abandoned his employment, and therefore the employer was held to have dismissed the employee. This opened the door for the employee to continue with his claim against the employer in respect of the unlawfulness of his termination.

The facts of the case

Mr Rowe suffered from mental health issues and also had care for his 11-year-old son who suffered from ADHD in the school holidays. Both of these facts were known to his employer.

Mr Rowe had a history of absenteeism and last attended work on 17 December 2020. He was then absent for the period between 18 December 2020 and 12 February 2021 (which included a period of the business’ Christmas closedown).

Mr Rowe sent a series of text messages to his employer explaining his absences for the December period, but did not communicate further in respect of his period of absence in January or February.

When Mr Rowe attended work on the 12 February 2021 he was told that his employment had ended by way of abandonment.

Of particular importance in this case was that the employer made no effort to contact Mr Rowe during the period of January or February.

How does the law operate in this area?

The Commission referred to the law as set out in the case of Shamrock Consultancy Pty Ltd v Norma Ah San and indicated that the test of abandonment is an objective one – ie “whether the employee’s conduct is such to convey to a reasonable person in the position of the employer and based on the facts reasonably known to the employer at the time, that the employee has repudiated their duty to meet their obligations under the contract of employment”.

In other words, if a reasonable person would conclude that the employee had “repudiated” (ie refused to accept) their duties to attend work and/or to keep in touch with their employer in respect of their absences, then the employer would be able to treat the employment as ending due to abandonment. This would then not be a dismissal at the initiative of the employer and so would make a claim based on unfair dismissal or breach of general protections very difficult – if not impossible – for the employee to bring.

How does the law operate in this area?

The Commission found that in the circumstances of the current case it was not open to the employer (SATC) to find that Mr Rowe had abandoned his employment. It made the following observations:

“[28] In my view SATC was not in a position to reasonably conclude that Mr Rowe had abandoned his employment.

[29] SATC had knowledge that Mr Rowe had difficulty in attending for work when his son was on school holidays. The South Australian school holidays concluded on 27 January 2021.

[30] SATC was aware the Mr Rowe himself was suffering from medical issues including mental health issues.

[31] SATC determined that it would not contact Mr Rowe in order to ascertain the reasons for his non-attendance despite its knowledge of his medical condition. In my view a reasonable person would have enquired as to the status of Mr Rowe based on its prior knowledge of his circumstances. Mr Rowe had not exhausted his personal leave entitlement.

[32] In my view a reasonable person in the position of [Mr Rowe’s boss] would have understood that Mr Rowe had carer’s responsibilities until 27 January 2021, and knowing his medical history would not have come to the view that Mr Rowe has evinced a willingness or an inability to substantially perform the obligations under his contract of employment.

[33] In my view the actions of SATC on 12 February 2021 had the effect of dismissing Mr Rowe from his employment and I so find.”

Before concluding an employee has ended their employment by abandonment it is vital that the employer takes exhaustive steps to try and contact the employee and ascertain their intentions regarding a return to work. Failure to do so will make any attempt to treat employment as being abandoned doomed to failure.

If you would like assistance in dealing with a potential abandonment situation, please contact EI Legal. We have a range of resources to assist, including template letters to show that employers have made reasonable attempts to contact an employee who is absent from work without permission.