The hidden cost of dismissal without notice 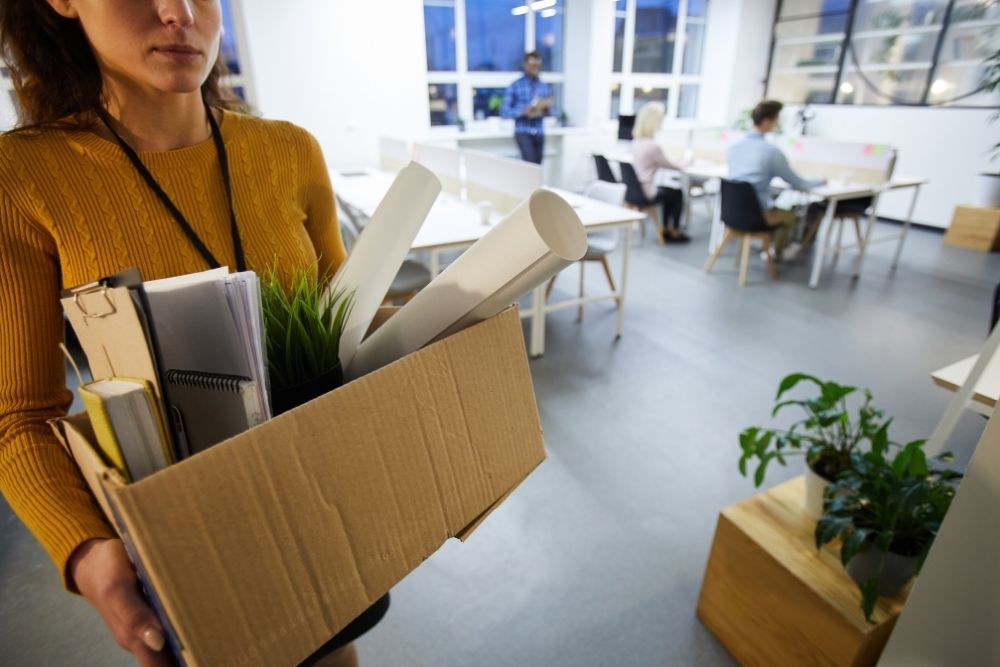 An exception to the obligation to provide a notice period (or payment in lieu) is where an employee is dismissed for “serious misconduct” which is defined in the Fair Work Regulations 2009 (Cth) to mean (in essence) an employee deliberately behaving in a way that is inconsistent with continuing their employment. Examples of serious misconduct include: causing serious and imminent risk to the health and safety of another person or to the reputation or profits of their employer’s business, theft, fraud, assault, sexual harassment or refusing to carry out a lawful and reasonable instruction that is part of the job. Dismissal without a notice period is often referred to as “summary dismissal”.

In short, where an employee is guilty of serious misconduct the law provides that they can be “summarily dismissed” without being provide a notice period.

That said, it is still important to follow a procedurally fair disciplinary process to carry out the dismissal if a claim for unfair dismissal is to be avoided.

Whilst a claim in unfair dismissal (for which an employee can be awarded maximum compensation of $79,250) is perhaps the most obvious way an employee might challenge a summary dismissal that they disagree with, there may be other avenues of challenge they will pursue as well or instead.

The case of Hurley v Security & Technology Services (NT) Pty Ltd (No 2) [2021] FedCFamC2G 387, where judgment was handed down earlier this month, is a useful reminder that where an employee is dismissed without being provided with a notice period, they can also challenge their employer for breaching their entitlement to a notice period under the National Employment Standards (NES).

Mr Hurley’s case concerned the summary dismissal of a CFO who was entitled to a 5 week notice period under the NES. The court found that the disciplinary process that led to his dismissal for acting in conflict with the company had not been fairly carried out and the employer’s finding that he had engaged in serious misconduct justifying instant dismissal was not warranted. The employer had therefore breached the NES by not providing a period of notice.

The maximum penalty for a single breach of the NES by an employer at the time of the dismissal was $63,000. In the circumstances Judge Street was satisfied a penalty of $50,000, being 80% of the maximum penalty was appropriate. The employer was also ordered to pay the employee’s legal costs.

Key takeaways from this case are:

In light of the above, we would always advise that extreme caution is exercised before dismissing an employee without notice. Making a payment in lieu of notice, and avoiding the risk of a claim that notice should have been paid, will generally be the safest approach unless there is complete certainty that a case of serious misconduct exists.

No employment contract? Beware of “reasonable notice” of termination