No employment contract? Beware of “reasonable notice” of termination 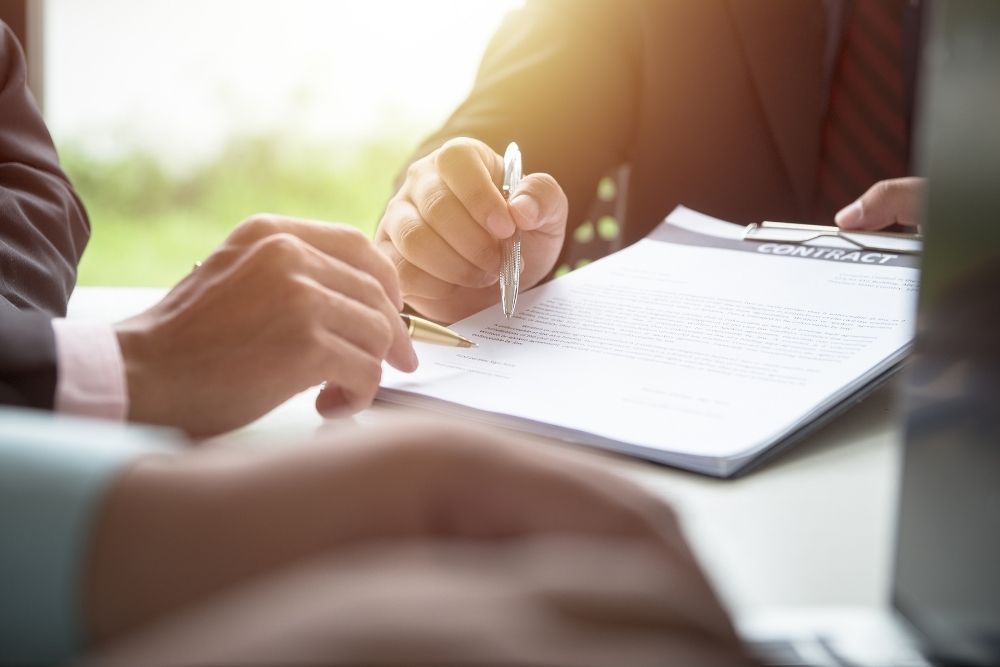 Despite the fact that there is no legal requirement for employers and employees to enter into a written employment contract, the importance of doing so can not be overstated.

As the recent decision of the court in Ostle v Wilson Mining Pty Ltd [2022] FedCFamC2G demonstrates, failure to implement a written contract (or failure to include a specific provision dealing with notice periods for termination of employment) can cause significant issues for employers.

One of the risks of not providing a clear provision which deals with the notice period that must be provided to terminate an employee’s employment, is that a court has an ability to dictate whatever notice period it considers is “reasonable”.

The court only has an ability to consider reasonable notice periods where there is no agreed notice period in place.

If the employee’s employment has already been terminated at the time they bring a claim for “reasonable notice” (which is invariably the case), an employer could be faced with paying out significant additional funds for providing inadequate notice of termination.

In Ostle v Wilson Mining, Mr Ostle was a sales and marketing director who was made redundant after a lengthy period of employment. He had never been given a written contract and the court considered that in facts of his case, 6 months was a reasonable notice period to terminate his employment (the employer had in fact provided 8 weeks notice). There are other decisions where 12 months or more have been awarded.

Section 117 of the Fair Work Act 2009 (Cth) is a frequently misunderstood provision of the Act, which provides for the minimum notice periods that employers must give to terminate employment (ranging from one to five weeks depending on the employees’ service and age).

There have been a number of court cases which have had to grapple between the relationship between the minimum notice periods in section 117 and the concept of “reasonable notice”, as explained further below.

It is well established that in certain circumstances where there is no written agreement between an employer and employee dealing with notice periods, that an employee can be entitled to a “reasonable” notice period, as determined by the court.

Factors such as seniority, length of service and high performance will be factors which a court will regard as persuasive for ordering longer notice periods.

Employers have often sought to argue in disputes over reasonable notice, that given the existence of the statutory notice periods in s.117 of the Fair Work Act, that they should be able to rely on the notice periods set out in the section, rather than having to engage with the concept of a “reasonable” notice period.

In Ostle v Wilson Mining this argument was again made, but, in accordance with recent caselaw on this point, the court confirmed that given the notice periods in s.117 are only expressed as minimum periods, the court was required to consider what was the reasonable notice period to be awarded to Mr Ostle, given that there was no express agreement as to the notice period he was entitled to.

Ultimately the court determined that Mr Ostle should be entitled to 6 months notice given:

We would recommend that: