Paying an Annualised Salary? Your obligations at 1 March 2021 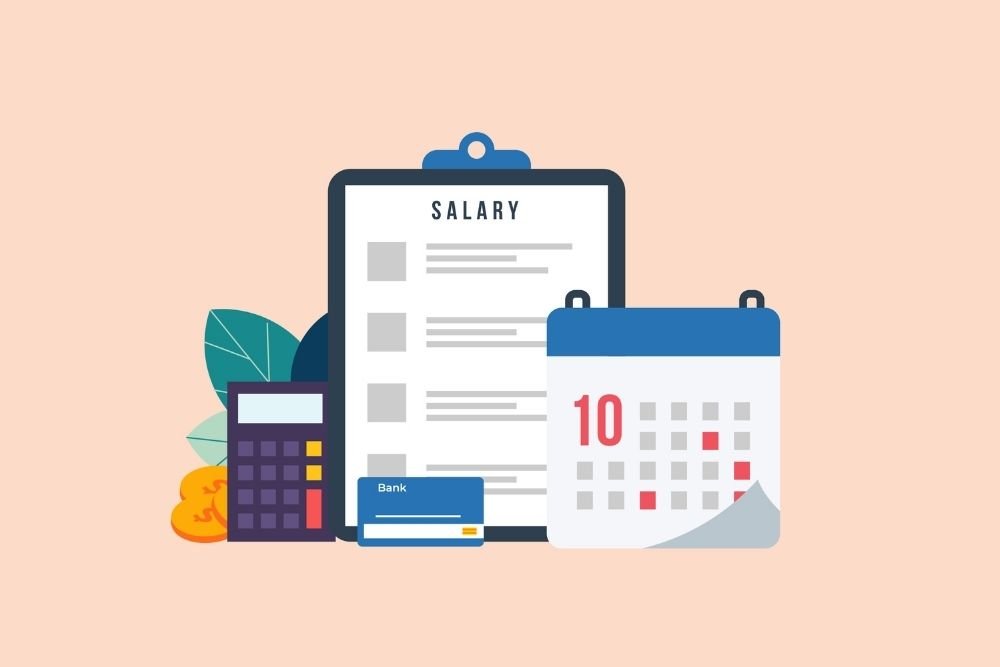 For employers who chose to implement an annualised wage/salary arrangement in reliance on a modern award clause from the date the changes to modern awards came into effect (ie from 1 March 2020), the obligation to perform a salary “reconciliation” after 12 months of employment is fast approaching. We set out below a reminder of the law regarding the payment of annual salaries including details of the reconciliation that some employers will need to perform on 1 March 2021.

What were the new obligations regarding annualised salaries introduced last March?

For those awards affected by the changes introduced last March (listed in our previous article), employers who wished to pay an annual salary in reliance on an annualised wage clause in a modern award were required to:

As noted above, if employers entered into an annualised wage arrangement on 1 March 2020, then the obligation to perform the annual reconciliation will “bite” on 1 March 2021.

If businesses require any assistance with performing a reconciliation please contact EI Legal. Employment Innovations’ payroll systems have modern award interpretation built into the system which means that award entitlements can be automatically calculated and a reconciliation easy performed. For full details please go here.

As will be seen above, the main advantages of a paying an annual salary in reliance on an award provisions are:

If an employee is underpaid in a year overall (because the reconciliation shows 12 months of entitlements were less than the salary paid) the employer has done nothing wrong, so long as this is put right within 14 days.

Is paying an annual salary through an annualised wage clause the only option?

We set out below some answers to the two most common questions we receive in this area.

Q. My award contains an annualised wage clause, do I have to comply with it?

A. No. It is completely optional. It also perfectly possible to pay an annual salary through a contractual agreement (see below).

Q. My award doesn’t contain an annualised wage clause, does that mean I can’t pay an annual salary?

A. No. You can pay an annual salary through a contractual agreement (see below).

Other options: Paying an annual salary through an employment contract

It is perfectly possible to pay an annual salary just through a contractual agreement with your employees. You don’t need to rely on an annualised wage clause in an award if you don’t want to.

The main differences to be aware of when paying an annual salary in this way are:

Another point to remember is that although the onerous time recoding requirements set out above do not apply to salaries paid in reliance on a contractual arrangement, employers are still required to record the number of overtime hours worked for any employee covered by a modern award, even if payment for such hours is met via an annual salary: see regulation 3.34 of the Fair Work Regulations. Employment Innovations supplies HR software with time-recording functionality to make such tasks less onerous.

If paying an annual salary through an employment contract to an award-covered employee, it is vital that the contract includes a properly drafted “set-off” or “offset” clause. This operates so that the employee agrees that the salary paid to them can be applied against any entitlement arising under the award. Without this, there will always be the risk of an employee being able to successfully argue that, for example, their understanding was that the salary (however high it has been set) was only designed to cover their ordinary working hours but that they should be entitled to extra amounts for annual leave loading, overtime, etc.

Obviously, a set-off/offset clause is only effective if the salary has been set high enough to cover all the entitlements that arise.

Other options: Guarantee of Annual Earnings

For employees who earn over the “high-income threshold” (currently $153,600 per year), there is an option to provide the employees with a “guarantee of annual earnings” as part of their employment contract. The effect of this will be that the terms of any applicable award (including obligations to pay overtime, allowances, etc) will cease to apply.

Guarantees of Annual Earnings need to be drafted in a prescribed way and if you require assistance with this please contact us.

It is also possible to enter into agreements with employees – either at an individual or “enterprise” level – to alter certain terms of an award. With either option there as a requirement that individual employees are “better off overall” under the IFA / enterprise agreement than had this not been entered into.

This will usually require employees to be paid at a higher level than if the award applied. However, there is also a question as to whether arrangements which (for example) will provide that there is no obligation to record the number of hours the employee works would meet the “better off overall” test, given that this would arguably be stripping them of a safeguard that exists for employees entitled to overtime under an award. As far as we are aware, there has been no judicial consideration of such a question following the introduction of the new annualised wage clauses in March 2020.

If you need any assistance regarding the matters set out in this article please contact us.