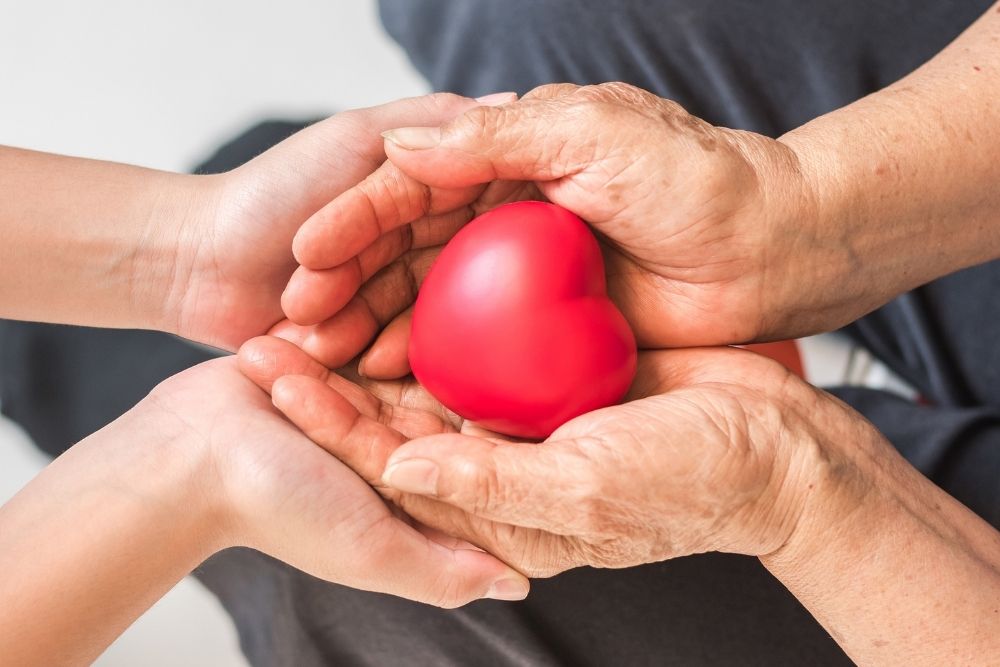 A recent federal court decision has explained how pay progression provisions in the SCHADS Award operate. In a decision that will come as a shock to many, the court indicated that clause 13.3 of the SCHADS Award is not designed to operate so that employees become automatically entitled to progression through pay points in the award when they have demonstrated competency in their role and acquired new skills. Rather, they simply become “eligible” for possible progression to the next pay point, but the decision as to whether to reclassify them at a higher pay point is entirely at the discretion of the employer.

The SCHADS Award, like several other modern awards, is arranged so that within the different classification levels of the award, there are a number of different “pay points”.

There are a number of specific provisions in the award that deal with which pay point an employee must commence employment on and how progression through pay points is dealt with, in respect of certain of the classification levels.

For example, in relation to Social and Community Service Employees, the minimum pay point for an employee engaged in “the preparation of the full range of domestic duties including cleaning and food service, assistance to residents in carrying out personal care tasks under general supervision either individually or as part of a team as part of the delivery of disability services” is Level 1, Pay Point 2.

There is also provision for certain Social and Community Service Employees at Level 1, Pay Point 1 to progress to Pay Point 2 based on length of service in the industry. The relevant provision in the SCHADS Award says this:

This particular provision only relates to Level 1 employees engaged in “resident contact and interaction including attending to their personal care or undertaking generic domestic duties under direct or routine supervision and either individually or as part of a team as part of the delivery of disability services.”

There are also provisions in the SCHADS Award for Social and Community Service Employees at Level 2, which deal with pay point classification/progression based on qualifications they hold. The relevant section states:

(f) Employees who have completed an appropriate diploma and are required to undertake work related to the diploma will commence at the second pay point of this level and will advance after 12 full-time equivalent months’ satisfactory service.

Similar provisions exist for employees in the Crisis Accommodation “stream” of the award.

Aside from the level-specific provisions in the SCHADS Award detailed above, there is also a general pay point progression clause which deals with progression through pay points for all levels of employees, in each “stream” of the award. This was the clause that was the subject of recent court analysis. The clause states as follows (with our emphasis):

(a)          At the end of each 12 months’ continuous employment, an employee will be eligible for progression from one pay point to the next within a level if the employee has demonstrated competency and satisfactory performance over a minimum period of 12 months at each level within the level and:

(i)          the employee has acquired and satisfactorily used new or enhanced skills within the ambit of the classification, if required by the employer; or

(ii)         where an employer has adopted a staff development and performance appraisal scheme and has determined that the employee has demonstrated satisfactory performance for the prior 12 months’ employment.

This clause is often (mistakenly) interpreted to mean that an employee is entitled to automatic progression to the next pay period each 12 months if an employee has:

However, the Federal Court has recently made clear that this is not the correct interpretation of how the clause operates.

Rather, demonstrating satisfactory performance, etc only confers on the employee an eligibility to be considered for pay point progression (not an entitlement). It is ultimately at the employer’s discretion whether to promote or re-classify an employee at a higher pay point (this is the effect of clause 13(b)).

The key to the court’s decision was that clause 13 uses the words “eligible for progression” rather than “entitled to progression”, and the two have very different meanings. The court made the following observations (with our emphasis):

“….properly construed, cl 13.3(a) of the Modern award does not create an automatic entitlement to progress from one pay point to another merely because the criteria which it provides are satisfied.  Satisfaction of those criteria are a necessary but not sufficient basis upon which any entitlement depends. …. However, to construe cl 13.3(a) so as to effectively substitute the term entitled in place of eligible would be to effect a fundamental change to the clause.  It would also strip the requirement of cl 13.3(b) of content…. it is clear that cl 13.3(b) provides the mechanism for triggering progression between pay points.

It is also useful to construe the clause in the context of surrounding circumstances which existed prior to the approval of the award.  In particular, facts known to the representatives negotiating the award would include that some of the employers who were to be bound by its terms were not-for-profit organisations.  On the construction for which the applicant contends, [ie that progression is automatic due to satisfactory performance] each and every employee would be automatically entitled to progression upon satisfaction of the criterion in cl 13.3(a).  Given the financial obligations flowing from automatic progression, the implications for the financial viability of the employer would be in issue…  it would produce the potentially ruinous financial result that, irrespective of the funding made available to a not-for-profit charitable organisation that provided essential services to persons with acquired brain injuries, the employer would be obliged in every year to progress any employee who met the criteria for eligibility, including in circumstances where its contingent liability for employees’ remuneration at higher pay points was objectively beyond its actual or forecast budget.  For those reasons, I consider that the construction for which the applicant contends would also produce a result which was incompatible with the objects of the Act to provide fairness as between employees and employers and flexibility to businesses…”

It is clear, therefore, that the court determined that it would not be the intention of the Award that employers covered by it – many of whom operate on a not-for-profit-basis – would have to progress employees through pay points automatically every 12 months, as this could severely affect the organisation’s financial viability. Rather, progression should be at the discretion of the employer (once employees had first demonstrated competency, etc as a minimum requirement).

Are there any limits to an employer’s discretion to grant progression?

Although the court did not deal with this point in detail, it made clear that an employer’s discretion in this area was no unfettered. It compared the exercise of discretion under the SCHADS Award as similar to that when an employer has the discretion to pay an employee a bonus. Courts have previously found that such discretion cannot be exercised arbitrarily or unfairly. Employers should therefore ensure that any decisions regarding pay point progression are taken fairly and rationally. It may be prudent to implement a policy that deals with the exercise of such discretion.