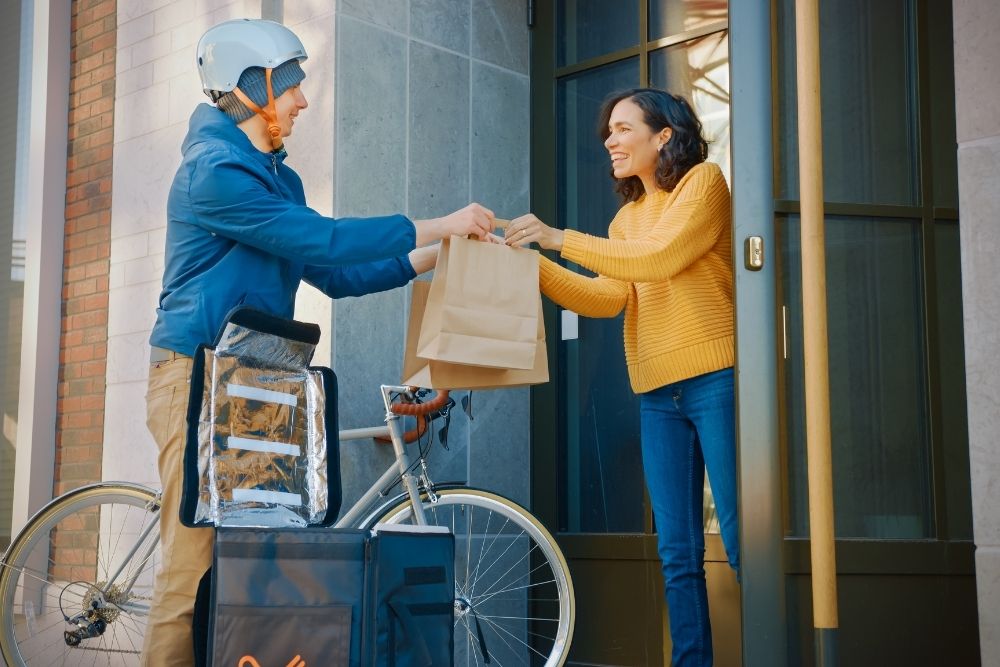 At present, many food delivery companies (such as UberEats and Menulog) are currently engaging their delivery drivers as independent contractors. However, Menulog is looking to change this setup and has made an application with the Fair Work Commission for a new industry award to be created specifically for the ‘on-demand delivery services industry’.

What is a Modern Award?

Under the national workplace relations system, employees can be covered by an industry or occupational Modern Award. An award is a document that sets out the minimum conditions and terms of employment e.g. rates of pay, hours of work, and allowances – this sits in conjunction with the National Employment Standards (NES) in the Fair Work Act.

There are two types of awards in the employment system – industry awards and occupational awards. An employee may be covered by an ‘industry award’ if their employer falls within a particular industry and there is coverage under that award for their role (e.g. the Restaurant Industry Award covers a range of roles in the restaurant industry including office-based roles, kitchen, and waitstaff). Alternatively, if an industry award doesn’t apply to an employee, they may be covered by an occupational award (e.g for administrative employees working in industries without coverage for such roles, the Clerks -Private Sector Award is likely to apply).

There is also a Miscellaneous Award that applies to certain employees not covered by other industry or occupational awards.

Menulog is currently trialing an employment arrangement for some of their Sydney delivery drivers. At present, there isn’t a Modern Award that specifically covers workers in the food delivery industry. In the absence of industry or occupational awards, they are currently operating under the Miscellaneous Award.

On 24 June 2021 Menulog made an application to the Fair Work Commission to:

On 21 July 2021, the Commission issued a statement in response to the application. They agreed that the uncertainty surrounding the award coverage for on-demand delivery services was a ‘threshold issue’. The Commission requested for any interested parties to set out any clarifications from Menulog regarding the coverage of the proposed award by 4 PM on 30 August 2021.

At this point, it is still uncertain when and if a new industry award will be approved to cover this rapidly growing industry.  If a new award is passed by the Commission it will likely have a significant impact on the on-demand delivery services industry.