Israel Folau: Some ordinary lessons from an extraordinary case 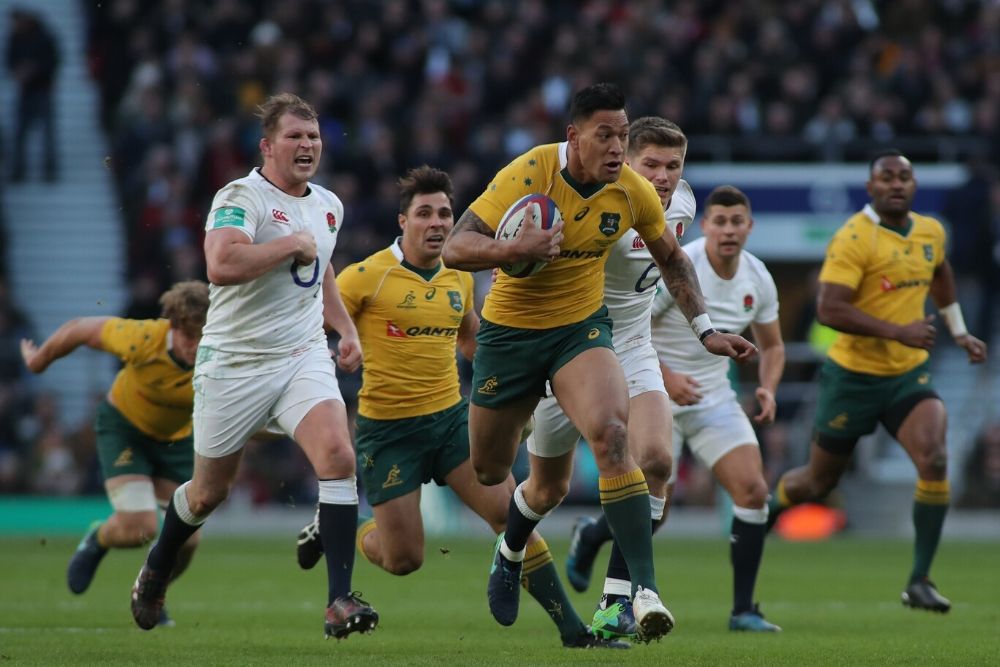 Although Israel Folau’s case against Rugby Australia and the NSW Waratahs is extraordinary on a number of levels – his job, his fame, the value of his claim, etc – the case illustrates some very ordinary concepts in employment law.

Had the case been resolved by the court, there would have undoubtedly been some interesting commentary on an employer’s ability to terminate an employee’s employment on the basis of the employee publicly communicating their religious beliefs. As it is, the case settled on the basis of a confidential agreement where (it is believed) Rugby Australia and NSW Rugby paid a significant sum to Mr Folau in consideration of him agreeing not to pursue his claim against them further.

Whilst the saga is of little help in clarifying an employer’s ability to discipline employees for expressing (potentially offensive) religious views, it is nonetheless a useful illustration of a number of legal concepts.

Firstly, and despite how the case has generally been reported in the media, Folau didn’t bring a claim in “unfair dismissal”.

Unfair dismissal is a claim available to employees under the Fair Work Act 2009 (FW Act).

To have the standing to bring such a claim, employees have to satisfy a number of criteria. These include that they have at least 6 months’ continuous service with their employer (or 12 months if the employer has less than 15 employees).

Another criterion is that the employee must earn less than the “high-income threshold”, currently $148,700 per annum (unless their employment is covered by a modern award or enterprise agreement).

Folau’s earnings ($4 million a year) were clearly way in excess of the high-income threshold and so would have precluded him from bringing a claim in unfair dismissal.

In any event, for high earning employees, unfair dismissal is rarely an attractive option given the maximum compensation that can be awarded in such a claim is half the high-income threshold (ie $74,350). This would have been less than one week’s earnings for Folau.

A common alternative remedy is relying on the “general protections” provisions of the FW Act. Such claims are available to all employees covered by the FW Act (regardless of their length of service or whether or not they earn over the high-income threshold).

Bringing a claim under these provisions does not involve showing a dismissal was unfair, but rather that the reason for the dismissal was because of a prohibited reason as defined under the FW Act. Such prohibited grounds involve terminations based on discriminatory grounds (race, colour, sex, religion, etc) or because an employee has exercised a workplace right (eg a right to make a complaint about the employment or a right to take personal/carer’s leave, etc).

General protections claims have uncapped damages, so (particularly for a high earning employee) they can be an attractive proposition, particularly if loss of earnings forms a part of the claim.

The first step in virtually all employment law claims is mediation

Regardless of the type of employment law claim that an employee brings, the most usual first step the Fair Work Commission (or the court) will order is some sort of mediation, aimed at encouraging the parties to settle the case.

For unfair dismissal, general protections and unlawful termination claims the usual first step is a telephone-based conciliation hearing. If the matter does not settle at this point and then proceeds to a more formal court procedure, the court will often order that a further mediation takes place (often in person).

Most cases settle at mediation

Most cases settle at these conciliation or mediation hearings. It is also common that where parties get close to agreeing a settlement, but do not in fact reach an agreement, settlement occurs soon after the formal mediation has concluded (as is what occurred in the Folau case).

The Folau case is extraordinary in the terms of the settlement reached (the financial settlement has not been disclosed but some reports estimate it is in the range of $8 million), but the fact that the case was resolved early on in the proceedings is not unusual.

The reason that many employment claims settle at this early stage has much to do with the rules regarding legal costs under the FW Act.

Unlike the traditional position in court litigation – where the loser pays the winner’s legal costs – in employment law cases the usual position is that both parties pay their own legal costs, whether or not they are successful.

The commercial reality of this position means an employee can be successful at a final hearing but have most or all of the compensation they receive “cancelled out” in legal costs (particularly in unfair dismissal claims where damages are capped). Equally, an employer can successfully defend all aspects of a claim against them, but still, be left with a significant legal bill to pay.

It, therefore, follows that in many situations it will be a better (financial) result for parties to agree to a settlement early on in the proceedings, rather than incurring (likely to be unrecoverable) legal costs if they keep fighting the case.

Another aspect of settlement worth noting is it offers the parties a much greater range of outcomes that can be agreed. The joint statement that Folau, Rugby Australia and NSW Rugby issued as part of the settlement reached (where all parties apologised for “hurt or harm caused”) would not have been something a court could have ordered.

Where such statements are important to the parties – for example, where a party wishes to attempt to “clear their name” or improve public perception of them – settlement provides an opportunity to give effect to these matters.

Although we can only speculate on what the outcome of Folau’s claim would have been had it proceeded to court, the case is a useful reminder of the range of remedies open to employees on termination of employment and why it is often advisable to seek legal advice when considering how best to bring (or defend) an action.

The FW Act provides limitations on an employee bringing more than one claim in certain circumstances (an employee cannot bring an unfair dismissal claim and a general protections claim regarding a termination of employment, only one is allowed). It is therefore essential to consider which type of claim will provide the better outcome for an employee.

EI Legal is a specialist firm of employment lawyers. We frequently represent clients in claims under the FW Act. If you require any assistance in this area please contact us.