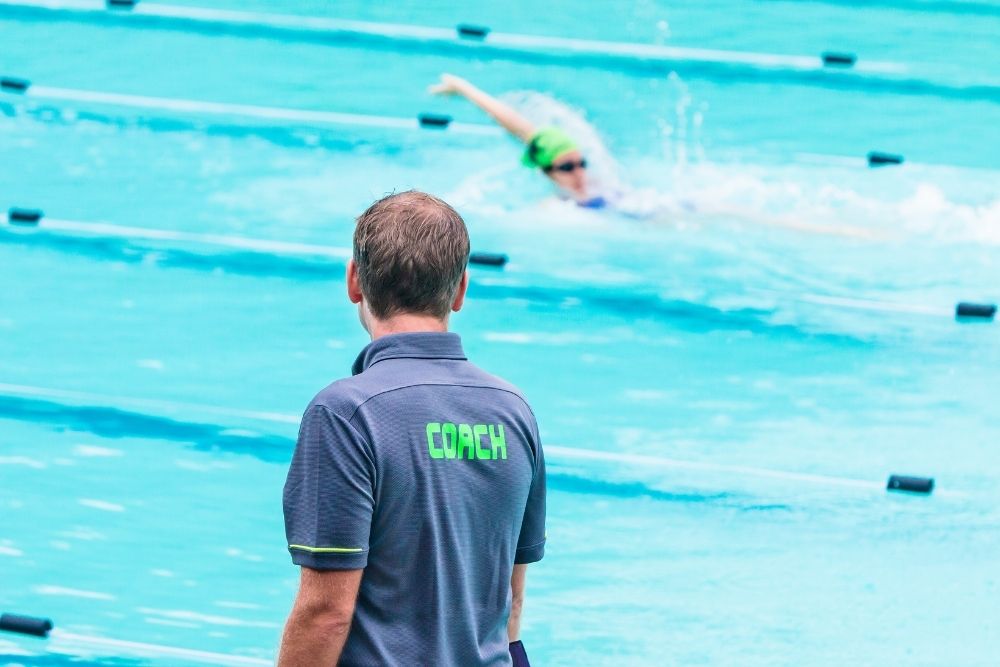 At a time when Australia is celebrating the victories of its Olympic swimmers in Tokyo, the swimming industry has simultaneously been subject to the scrutiny of the courts regarding the application of the Fitness Industry Award to swimming coaches.

As with most modern awards, the Fitness Industry Award classifies employees at various different levels according to their duties, experience and qualifications.

The Federal Court has recently handed down a decision concerning whether a swim coach, who had higher qualifications than those listed for the highest level of swim coach in the Award, would still be award-covered.

The decision is of general importance given a number of modern awards describe classification levels by reference to an employee’s qualifications. It therefore raises the question of whether an employee who has higher qualifications than are listed in the most senior level in an award still be award-covered?

What was the case about?

A preliminary question was whether Mr King was covered by the Award at all. His employer argued that he was too qualified to be covered. Mr King disagreed.

What does the Award say?

The highest level for a swim coach under the Fitness Industry Award is Level 4. Insofar as Level 4 is relevant to swim coaches it describes coverage as follows:

(b) a coach of beginner swimmers (including mini and junior squads),being a holder of a current recognised “Bronze Licence for Coaching” swimming coaching qualification or equivalent, who has:

(i) performed 12 hours per year of recognised workshops and 500 hours of coaching beginners and attended a recognised seminar/conference within the past 12 months; or

The issue in the case was that Mr King had qualifications beyond a Bronze Licence (he had a Silver Licence) and was involved in coaching higher levels of swimmers than just beginners (including some swimmers who competed at State level).

​What did the court decide?

At first instance the court found that Mr King’s qualifications and duties meant that he was too senior to be covered by the Award.

However, this finding was overturned on appeal with the court finding on this occasion that the Level 4 description acted as a “floor” but not a “ceiling” to award coverage (in other words, that the wording in the level description provided for the minimum requirements for an employee to classified at Level 4, but did not operate so that employees having higher qualifications or experience were excluded from falling within Level 4).

The door is therefore now open for Mr King to pursue his employer for failure to provide him all the entitlements he was owed under the Award (he is arguing that the “all inclusive” wage paid to him was not high enough to satisfy all his various entitlements).

Although each case turns on its own facts, and the findings in this case will not necessarily apply in the same way to other awards, it does highlight a number of factors, including: