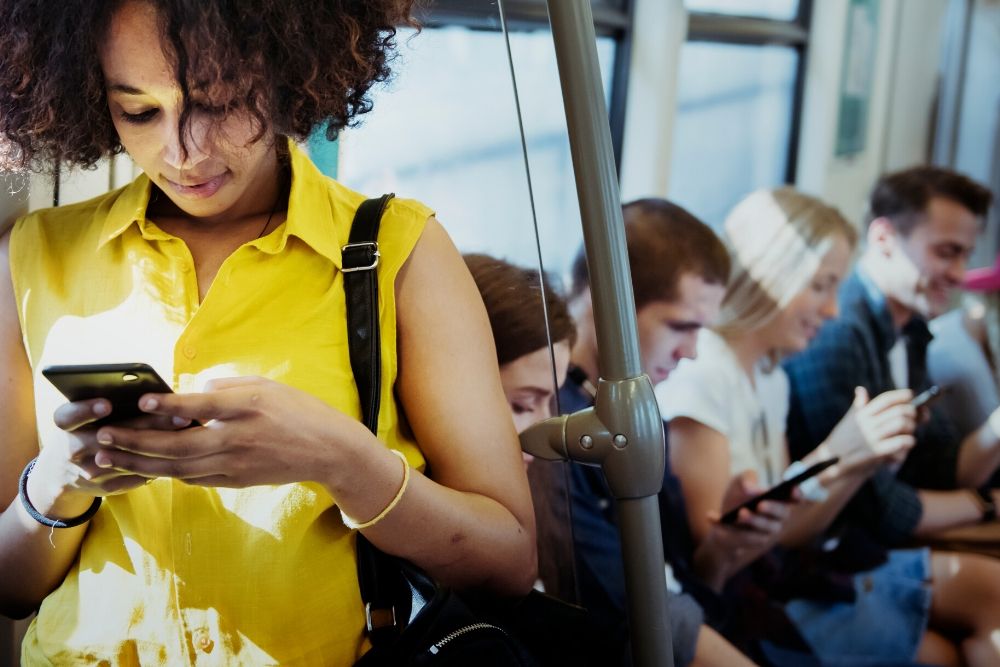 General protections claims have to be brought within 21 days of an employee’s dismissal, although the Fair Work Commission has powers to grant an extension of time in exceptional circumstances.

Ms Baillie lodged her claim over two weeks late but provided the explanation that:

“My financial circumstances prevented me from having any access to the internet, and suffering from extreme anxiety and agoraphobia, I was unable to leave my home in the time required to submit my application.”

Ms Baillie’s employer was not satisfied with this explanation and submitted to the Fair Work Commission that contrary to the Applicant’s assertion that she was not able to leave her home in the time required to submit the application, it had proof from Ms Baillie’s social media posts that she had left her home on numerous occasions during the relevant period including for lunch at the Breakfast Creek Hotel on 22 May 2019. In relation to the relevant social media post, her employer noted that Ms Baillie “expresses joy and extreme comfort and even quotes the word ‘relaxed’”.

The employer also noted that the Breakfast Creek Hotel venue offered “free public wifi” which the Applicant could have utilised to submit her application(!).

Following the lodgement of the claim, there were several delays and adjournments in the proceedings at the request of Ms Baillie on medical grounds.

In response to these delays, the employer provided the Fair Work Commission with further social media posts from Ms Baillie, which it argued were inconsistent with someone unable to participate in the proceedings due to a medical condition.

The Fair Work Commission noted the posts included the following:

Deputy President Mansini of the Fair Work Commission made no findings about Ms Baillie’s truthfulness in regard to her medical conditions, but said the employer’s assertions about her dishonesty were “supported by sufficiently proximate social media extracts”.

Ultimately the Deputy President found that:

“Even if I were to accept the Applicant’s alleged medical conditions… this would not reasonably explain her many instances of non-compliance including her disregard of directions of the Commission, unexplained non-attendances at Commission proceedings and complete failure to respond or communicate since 28 November 2019”

Lessons for employers (and employees!)

The case illustrates that the Fair Work Commission can and will take into account an employee’s conduct in their personal life when dealing with claims, including that evidenced by social media posts, where this is relevant to the claim.

Where an employee alleges that they have a medical condition that is relevant to their claim, they should be aware that the Fair Work Commission may not accept this assertion where the conduct in their personal life contradicts this position.

Similarly, the general position is that out-of-work conduct cannot be relied upon by an employer when taking disciplinary action (or dismissing) an employee except in limited circumstances. However, where an employee’s conduct in their personal life is relevant to their claim (such as where a claim involves an employee alleging they are suffering from some form of physical or mental health issue as a result of the employment), inconsistent conduct in their personal life may well be considered relevant.

EI Legal is a specialist firm of employment lawyers. We act for businesses of all shapes and sizes, as well as for employees and HR professionals.  If you require any assistance in this area please contact us.