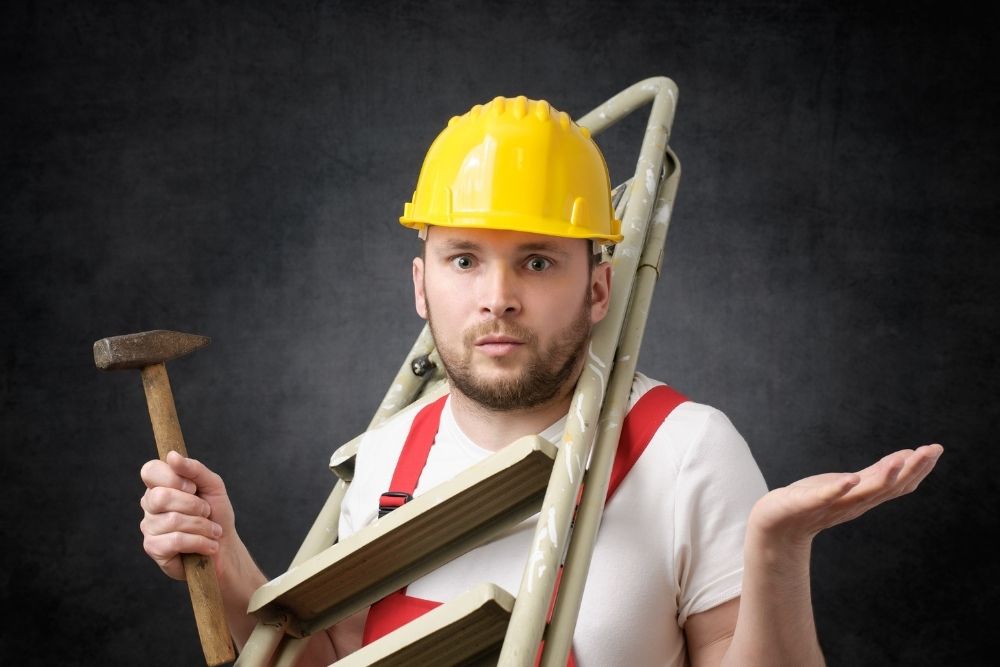 As an employment lawyer, I am often called upon to do presentations on “crazy clauses in modern awards”.

Modern awards are, of course, a set of regulations based on the industry and/or occupation of the employee that dictate rights and obligations in the Australian workplace.

Redundancy pay, even when you resign…

Undoubtedly my favourite crazy modern award clause to talk about is the following clause which appears in both the Building and Construction General Onsite Award 2020 and the Plumbing and Fire Sprinklers Award 2020:

41.1 The following redundancy clause for the on-site building, engineering and civil construction industry (as defined) is an industry specific redundancy scheme as defined in section 12 of the Act. In accordance with section 123(4)(b) of the Act the provisions of Subdivision B—Redundancy pay of Division 11 of the NES do not apply to employers and employees covered by this award.

For the purposes of clause 41, redundancy means a situation where an employee ceases to be employed by an employer to whom this award applies, other than for reasons of misconduct or refusal of duty. Redundant has a corresponding meaning.

This is obviously very different from the usual entitlement to redundancy pay, which only arises where someone is dismissed because their employer no longer requires their job to be performed.

An explanation of the redundancy pay entitlement in the Building and Construction Award is often met with great surprise by people who are not familiar with the award (and by some that are!). But whilst the reasonableness of such a clause is open for debate, whether or not the clause does in fact operate in this way is fairly clear cut. Courts have repeatedly confirmed that the effect of the clause is that the term “redundancy” in the awards has a much wider definition than usual.

Most recently in the case of Kuredale Pty Ltd v Fair Work Ombudsman [2021] FCCA 332 the Federal Circuit Court confirmed that resignations fell within the definition of redundancy in the awards and that the “carve out” for dismissals for “refusal of duty” did not apply to situations where employees resigned:

The court’s analysis made clear that the rationale for such a clause was because of the high mobility of labour in the building and plumbing industries – in other words, (presumably) because employees frequently move jobs, they will rarely be employed long enough to accrue sufficient service to be entitled to redundancy payments in usual circumstances.

It should also be noted that both awards allow for employers to pay into a redundancy fund (such as ACIRT) to cover redundancy costs.

Other points to note

Minor amendments have been made to the following awards in the construction industry, commencing on 1 March 2021:

The amendments make minor changes to the award to clarify the operation of various clauses, rather than change anything substantive, though if you are covered by any of the awards you should review the new versions carefully. The Fair Work Commission’s decision to amend the awards is available here.

If you need any assistance regarding the matters set out in this article – or if you would like us to deliver our “Crazy Clauses in Modern Awards” presentation at your next event, please contact us.