Are managers in the hospitality industry “award-free”? FWC provides guidance 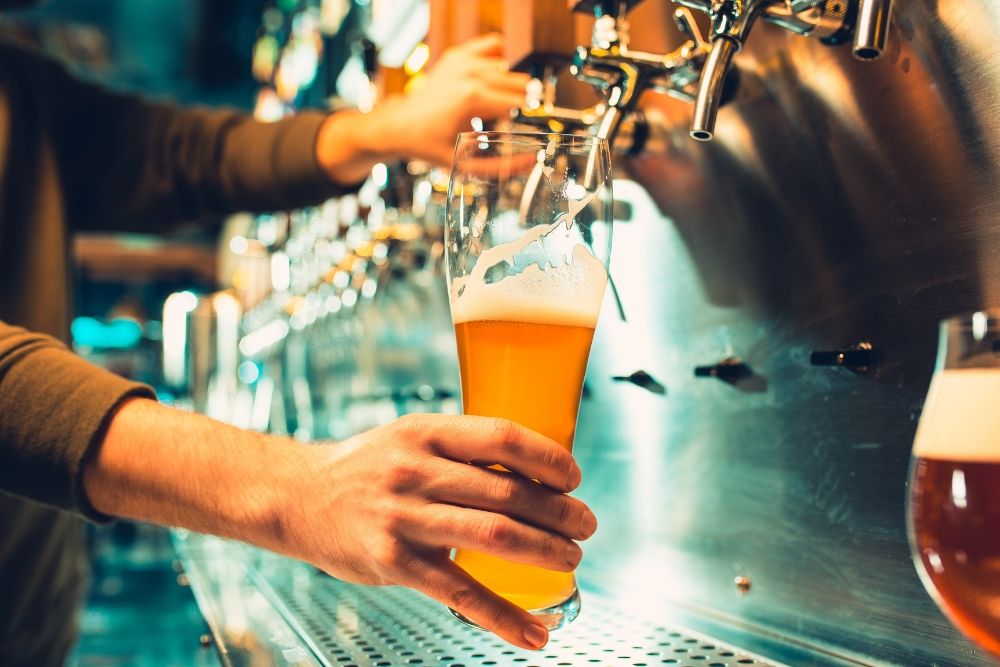 Ms Martin was employed in the Harbour View Hotel in Sydney’s The Rocks, initially as a Functions Manager and later as the Licensee.

Subsequent to the termination of her employment she brought a claim against her former employer (and its two directors) for various matters including failure to pay her for overtime and penalty rates.

Central to her claim was that the Hospitality Industry (General) Award 2010 (“Hospitality Award”) applied to her employment.

Her employer defended the claim on grounds including that Ms Martin was a senior manager within the business and therefore her role was too senior to be come within the Award. It therefore followed (they said) that the provisions of the Award relating to overtime, penalty rates, etc did not apply to Ms Martin (as there is no statutory right to such entitlements for award-free employees).

In determining Ms Martin’s claim the Fair Work Commission (“FWC”) provided some useful insights into the scope of the Hospitality Award and its application to management employees.

The decision is a good reminder that whilst many senior management roles are not covered by modern awards, the terms of each modern award need to be analysed to see how far the award “reaches”. Some awards will cover even the most senior employees in the business (see for example Cubillo v North Australian Aboriginal Family Violence Legal Service [2011] FWA 6818 (5 October 2011) where the CEO of an organisation was found to be covered by the Social, Community, Home Care and Disability Services Industry Award 2010).

The FWC’s decision makes clear that whilst a “Hotel Manager” is covered by the Hospitality Award, a “Senior Manager” is not.

The FWC found that a Hotel Manager is a role which involves:

This is to be contrasted with a “Senior Manager” (who is not covered by the Award) and was defined in the Award (at the relevant time) as:

“… an employee who is employed to undertake the duties of senior management, responsible for a significant area of the operations of one or more hotels.  Indicative position titles for such an employee include:

The FWC held that for an employee to be a Senior Manager (ie award-free):

The FWC also noted that it was not essential for Senior Managers to act autonomously:

How did the FWC assess Ms Martin’s claim to have been covered by the Hospitality Award?

The FWC found that during the time she was employed as a Functions Manager she fell within the “Hotel Manager” classification in the Award and was therefore Award covered.

“The principal duties of the functions manager role, even when augmented by the additional duties and tasks which Ms Martin assumed over time, do not point to it being properly characterised as a senior managerial role. I appreciate that functions were an important part of the Hotel’s business and that Ms Martin’s success or failure in the job would have had an important impact on the Hotel’s revenue and profit but in the context of a three storey Hotel with a small permanent staff, I am not persuaded that the responsibilities involved in being the functions manager with usually no one even to assist in the performance of that job, justify describing the holder of that position as a senior manager. The scope of the role’s responsibilities were to see that functions were booked, successful and, presumably, profitable. Ms Martin did that on her own, albeit using the Hotel’s resources for the service.”

In respect of the time she worked as Licensee, the FWC took a different view and found that this was a Senior Manager role:

“Upon appointment as licensee Ms Martin assumed various important responsibilities under the Liquor Act, the performance of which was central to the continuing operation of the Hotel’s core activity, the sale and service of alcohol. Whether or not a licensee has extensive discretion in the operation of a hotel’s business, as the respondents contend Ms Martin had, or has little discretion and operates under the supervision of the proprietor, as Ms Martin said was the case, the fact remains that the sale and service of alcohol is “a significant area of the operations” of a hotel and that the licensee is responsible for ensuring that it can continue. That responsibility alone satisfies one part of the test of “senior manager”.

Moreover, even if she was assisted by [one of the businesses’ directors] Ms Martin’s job of representing the Hotel in interactions with the licensing authorities was one of considerable responsibility and was inconsistent with the duties of a “hotel manager” covered by the Award.  The instruction of staff about their obligations under the Liquor Act also points to Ms Martin being responsible for those employees’ discharge of their duties, a matter of real seriousness and a level of responsibility more appurtenant to a senior managerial role than to that of a “hotel manager”.

In the periods where Ms Martin was “Acting Licensee”, the FWC found she was only “acting up” and her formal role remained those of Functions Manager.  As such, at those times she remained a “Hotel Manager” covered by the Award.

What was the outcome of the case?

Although the FWC found that for periods of her employment Ms Martin was covered by the Hospitality Award, it did not consider that Ms Martin was able to demonstrate that she worked all ofthe hours she claimed to have worked. As such it made no order in respect of her underpayment claim.

Although the employer at this point may have thought it there was to be no adverse consequences for it, the FWC then found that because the employer had failed to keep records of the hours Ms Martin had worked, it had breached s.535 of the Fair Work Act 2009 (and associated provisions in the Fair Work Regulations 2009) relating to keeping records. Given the directors’ involvement in the matter, they were held to be “accessorially” liable too.

There is to be a separate hearing on the penalties to be awarded against the company and its directors.

EI Legal is a firm of specialist employment lawyers dedicated to helping clients with employment law issues. We are experts in the interpretation of modern awards. If you wish to have a free, confidential discussion with one of our lawyers please contact us.