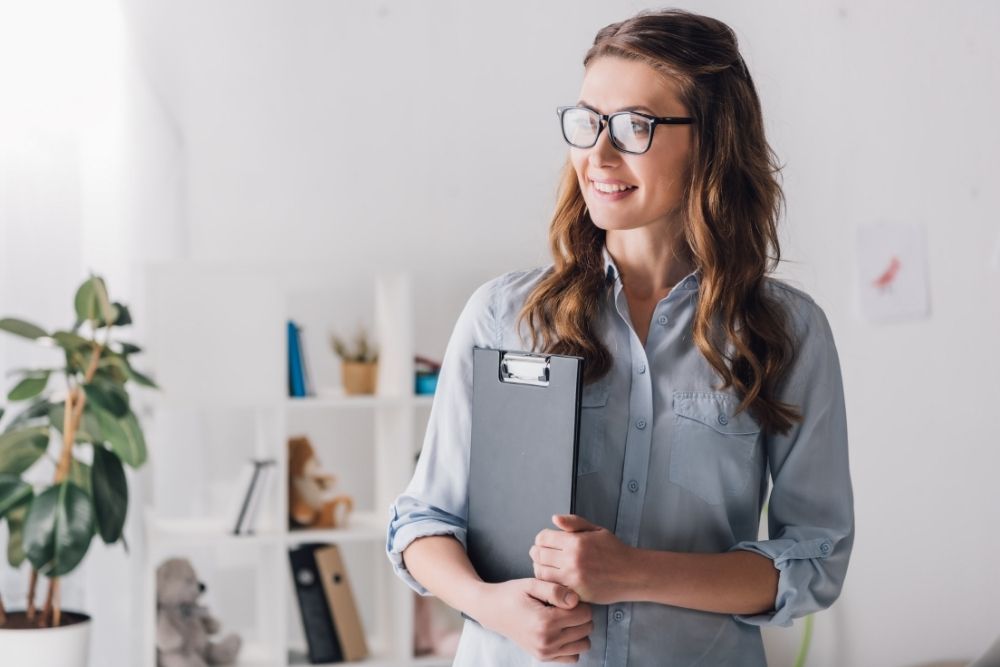 The Fair Work Commission (‘FWC’) has recently handed down a decision that makes significant changes to the rules regarding paying employees annual salaries in the Health Professionals and Support Services Award 2020. The changes take effect on 9 May 2022.

What was the FWC decision?

The FWC decided that it would introduce an “annualised wage provision” for certain senior classifications in the Award, namely Support Services Employees at Level 8 and Level 9 and Health Professionals as Level 2, Level 3 and Level 4.

As explained further below, this will give an employers and employees (at the applicable level classifications) the ability to agree to pay an annual salary in satisfaction of certain entitlements under the Award.

Does this mean that only employees classified at these levels can be paid an annual salary?

The FWC has made clear in earlier decisions, that relying on an annualised wage provision in an award is not the only method by which an annual salary can be paid to an employee.

For example, an annual salary may also be arranged via an agreement to pay a salary in a contract of employment or through an Individual Flexibility Arrangement (‘IFA’).

The important thing to understand is that the different methods of paying annual salaries all come with different rights and obligations.

For example, if an annual salary is paid through reliance on a contractual agreement (rather than through reliance on an award annualised wage arrangement) the employer’s obligation is to make sure that an employee is paid an amount in each pay period that is sufficient to meet all applicable entitlements that arose in that pay period. (i.e. weekly, fortnightly, monthly, etc).

It is not possible under such an arrangement to (lawfully) underpay an employee in one pay period and overpay them in the next and to just ensure that over the year as a whole an employee has overall been paid sufficiently. In other words, you cannot just average entitlements out over the year.

Employers relying on an employment contract to pay an annual salary, therefore, need to ensure that the portion of the salary paid in each payslip is sufficient to cover all the entitlements that arise under it, including any overtime worked, payment for annual leave loading, etc.

Paying an annualised wage arrangement under the award, however, does allow an employer to average payments and “underpay” in one period, and “overpay” in the next, so long as the payment over the year as a whole is sufficient. Furthermore, even if the annual salary is not sufficient to meet all entitlements over the year – no problem! So long as the employer puts right any shortfall within 14 days of the year end, it will not have breached any law.

This flexibility, however, comes at a price, as the rules that must be followed to rely on an annualised wage provision in an award are onerous, as explained below.

How will the annualised wage provisions in the Health Professionals and Support Services Award operate?

The new provisions will allow a full-time employee (but not a part-time employee) to agree with their employer that an annual salary can be paid instead of the following provision in the Award:

This must be subject to a written agreement for an annualised wage agreement which must specify:

Outer-limits of penalty rate and overtime hours per pay paid

In other words, the employer must choose a maximum number of penalty rate/overtime hours that an employee can work in a weekly/fortnightly/monthly pay period before which they are entitled to a “top-up” payment, over and above the annual salary (such payment being made at the time the hours are worked). The employer is free to set this limit at any number of hours they choose, so if they never want to pay any extra amounts in a normal pay cycle, they can choose a high number of hours as the outer limit.

However, the consequence of setting a high outer limit may be that unless the overall annual salary is set very high, the employer will have a large make-up payment to make at the end of the year if the employee ends up working excessive hours (see further below).

The employer is also obliged to keep a record of the starting and finishing times of work, when any unpaid breaks are taken, and of each employee subject to an annualised wage arrangement. This record must be signed by the employee or acknowledged as correct in writing (including by electronic means) by the employee, during each pay period or roster cycle.

The purpose of doing so is that an accurate annual reconciliation/comparison can be done of the annual salary paid v the employee’s entitlement for each hour worked under the Award (and any shortfall made good) – see further below.

Whilst this is a more onerous record-keeping requirement than for employees paid an annual salary via a contractual agreement, it should be remembered that even for a salary paid through a contractual agreement, an employer is obliged to keep a record of the number of hours worked that would entitle an employee to overtime rates (even if payment for these is made via an annual salary). This requirement is set out in regulation 3.34 of the Fair Work Regulations 2009. There is, however, no requirement for an employee paid a salary via a contract to counter-sign this record.

Finally, the annualised wage provision in the Health Professionals and Support Services Award requires an employer to perform a comparison each year (or whenever the employee’s employment is terminated) to compare the annual salary (and any outer-limit top up payments) paid with the employee’s hour-by-hour entitlements under the Award.

If there is any shortfall, the employer must make this good within 14 days. So long as the employer does so, they have not done anything unlawful in “underpaying” the employee through the year.

If I want to pay an annual salary to Support Services Employees at Level 8 and Level 9 and Health Professionals at Level 2, Level 3 and Level 4, do I have to use the award annualised wage provisions?

As explained above there are other options including relying on a contractual provision or an IFA, however each method comes with different rights and obligations.

We appreciate these provisions are complex. If you need any assistance in understanding your options for paying salaries to staff, please contact our team.

Also, you may wish to check out our earlier blog regarding other changes to the Health Professionals and Support Service Award.