WorkPac is back: Class action for “misclassified” casuals 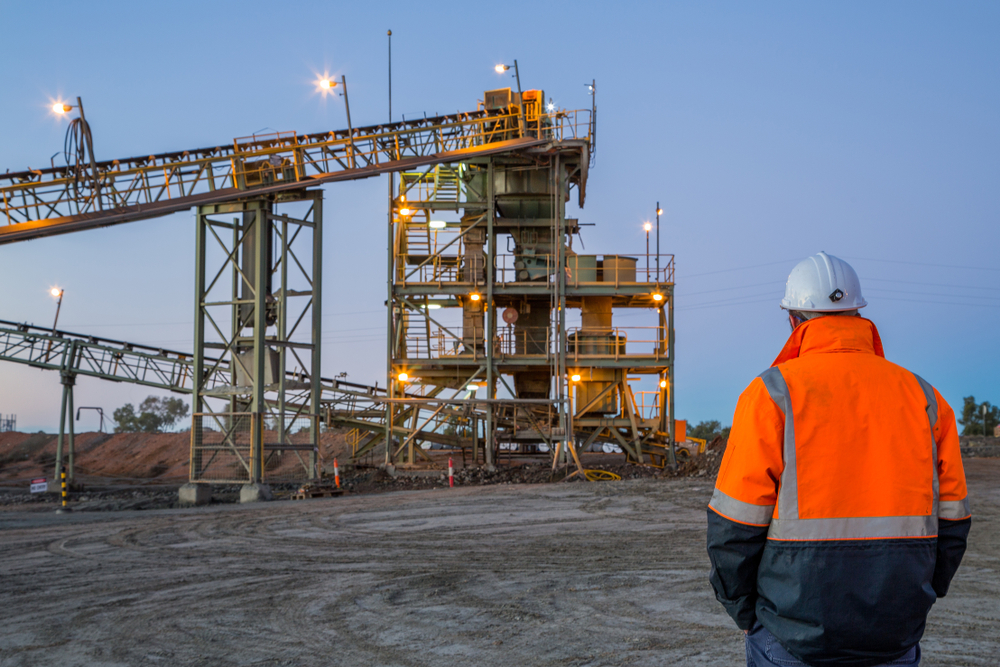 One of the most significant employment law decisions of 2018 was WorkPac Pty Ltd v Skene [2018] FCAFC 131, where Mr Skene was found to have been wrongly classified as a casual employee (when in fact he was in reality a permanent employee) and was therefore entitled to accrued annual leave to be paid out when his employment ended. This was despite the fact that he had been paid a casual loading throughout his employment, which (his employer argued) compensated him for lack of annual leave entitlements.

The case highlighted the risks employers face when employing someone as a casual but in reality treating them as a permanent employee (by rostering them for set hours, for example).

As a result of the case, the government hastily passed regulations aimed at preventing “casuals” from double-dipping on entitlements, but this new legislation is far from a complete protection for employers (read an article about the legislation on the Employment Innovations website here).

The CFMMEU has now announced it is launching a class action against Workpac, seeking at least $12 million in unpaid annual leave entitlements on behalf of other workers who have allegedly been “misclassified” as casuals by the company.

This latest development in the Workpac v Skene saga is a useful reminder that employers should regularly review their arrangements with casual employees to assess whether there are risks that the employees could be found to be permanent members of staff (and therefore entitled to backdated annual leave and other entitlements). Employers should also pay careful attention to the requirements of the “double-dipping” legislation referred to above to give themselves the best chance of defending any action brought by a misclassified casual employee (ie. pay casual loading as a separate amount, issue employees a written statement that this is to compensate them for entitlements associated with permanent employment, etc).

We have developed a free “Casual Employment Checklist” with our friends at Employment Innovations to help you determine whether your casuals are really permanent employees.  If you need any advice our assistance in understanding your obligations regarding casual employees please contact EI Legal for a free, initial consultation.