Wage Theft is now a crime in Queensland 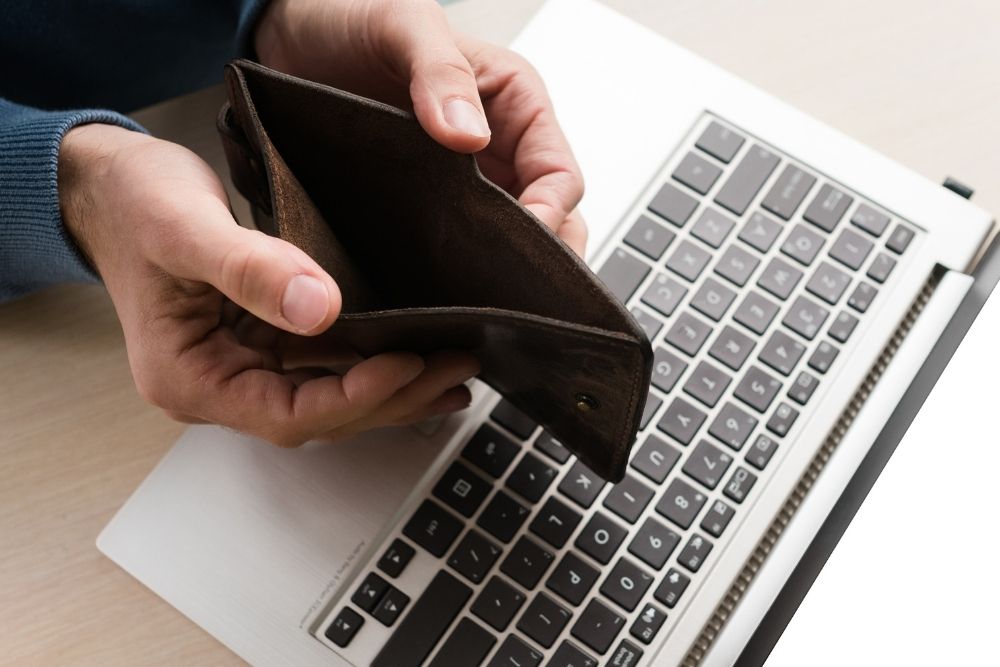 In 2018 the Queensland Parliament’s report “A fair day’s pay for a fair day’s work? Exposing the true cost of wage theft in Queensland“, found that over 437,000 Queensland workers were affected by wage theft, amounting to approximately $1.22 billion in annual lost wages. The Report also made several recommendations to change the law regarding wage theft, which have now been introduced.

In short, these mean:

Further information can be found on the Office of Industrial Relations website.

Queensland is the second State to criminalise wage theft, following similar laws being introduced in Victoria early this year. Similar legislation, however, is also planned in Western Australia and South Australia.

How to minimise your risk of wage theft

We set out below our top tips on avoiding underpayments to staff and risking falling foul of the new legislation.

The first step in avoiding underpayments is undoubtedly to understand what your obligations to pay staff are. The majority of employees in Australia are covered by a “modern award” (an industry or occupation-specific set of rules which, among other things, sets the minimum wage of employees covered by the award. Awards also contain rules about payments for overtime, weekend work, allowances, loadings, etc).

If you are not aware of which award(s) cover your business, it will be virtually impossible for you to determine if employees are being paid correctly.

If you have previously taken the position that no award applies to your employees – you should make certain that this remains the case going forward. The reach of the Miscellaneous Award 2010 (an award that operates to “mop up” many employees who are not covered by any other award) was extended on 1 July 2020; see an earlier article on changes to the Miscellaneous Award. This means the likelihood of an employee being truly award-free has reduced.

The minimum rates payable to employees change frequently. The Fair Work Commission announced in June 2020 that depending on the industry of the employer, there will be a minimum wage increase of 1.75% on either 1 July 2020, 1 November 2020 or 1 February 2020. This means that minimum rates of pay under modern awards and enterprise agreements will increase on these dates.

Once you have established the correct minimum wage, you should regularly review this against the working pattern of your employees (bearing in mind the entitlement to overtime, penalty rates for working certain unsociable hours, allowances, loadings, etc). Most awards provide employees are paid overtime when they work over a set number hours of day or week.

One way to help ensure compliance would be to use a payroll system which has the pay rules from the relevant award built into it – so that you can be sure that when you input the working pattern an employee has worked, the relevant minimum wage will be automatically be calculated.

Unless you are keeping accurate records of the hours employees work it will be very difficult to ascertain whether the wages or salary they are being paid is sufficient to meet their entitlements. It is also a requirement under the Fair Work Regulations 2009 to keep a record of the amount of overtime an employee works. One option would be to consider using payroll or HR software with functionality to capture employees’ hours through employees “clocking on and clocking off” through an app on their mobile phones.

Step 4: If in doubt, engage a third party to perform an audit

EI Legal is frequently required to perform audits of clients’ payroll practices. Such an audit can be created bespoke to a business’ needs, but often involves considering a range of employees over a set period of time (usually a few pay periods) and considering the rates they have been paid compared to the actual hours they have worked.

This provides businesses with an invaluable insight as to whether employees are being paid correctly or whether measures need to be taking to remedy any shortfalls.

EI Legal is a specialist firm of employment lawyers. We advise businesses of all shapes and sizes as well as employees and HR professionals.

If you require any more information, please contact us. We also recently covered the new wage theft legislation in our podcast.