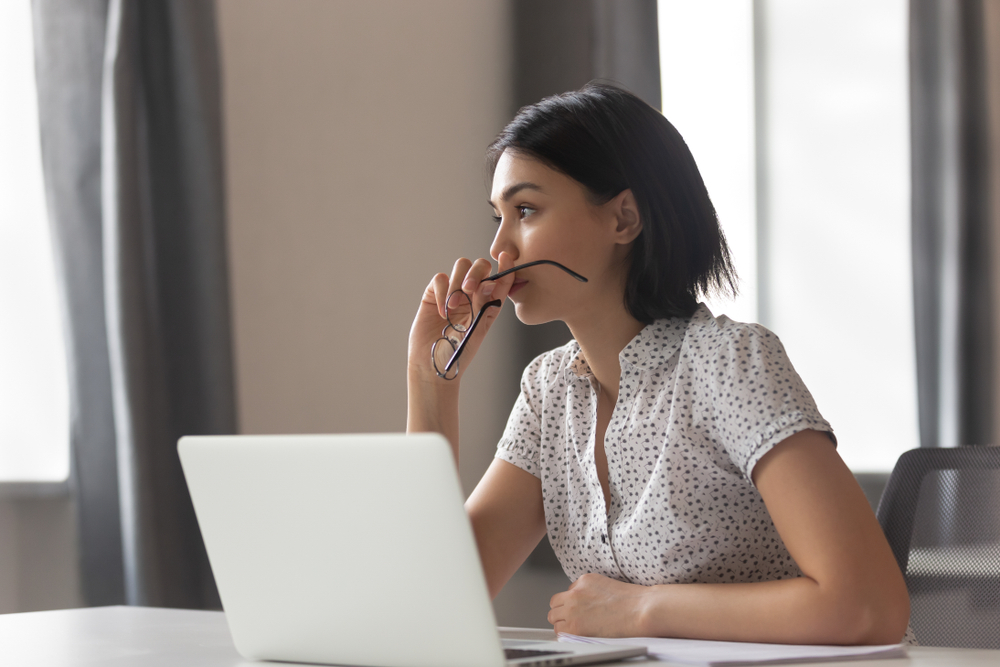 The recent case of Mr Dylan Hans v QS Law Pty Ltd T/A Quinn and Scattini Lawyers [2019] FWC 5034 (25 July 2019) is a useful reminder that the conduct of an employee can reduce the compensation they would otherwise receive, even if they are successful in making an unfair dismissal claim.

Importantly, this can include employee conduct both before and after their employment ends. This means that in a circumstance where, for example, an employee is found to have been unfairly dismissed because the employer did not follow any sort of disciplinary process before terminating their employment, any compensation the employee might have otherwise been entitled could be reduced (potentially to zero) because they behaved badly during employment or afterwards.

Sometimes a situation arises where an employee who has been dismissed behaves badly on their “way out of the door”, perhaps they are abusive to other staff or don’t return company property. Perhaps after employment has ended they make disparaging comments about the employer on social media.

The Hans v Quinn and Scattini Lawyers case reminds us that the Fair Work Commission can consider such conduct when assessing compensation to be awarded to an employee, even if it agrees that the employee has been unfairly dismissed. This fact can be a useful negotiating tactic when negotiating a settlement with an employee who has brought an unfair dismissal claim. No matter how strong the unfair dismissal case is, if the employer can point to undesirable employee conduct (either during or after employment) it can potentially be used to drive down any sum the employee is seeking.

What happened in the Hans v Quinn and Scattini Lawyers case?

In Hans v Quinn and Scattini Lawyers, Mr Hans was summarily dismissed (ie without notice) for reasons including failure to follow a direction to relocate from the law firm’s Ipswich office to its Brisbane office. The Fair Work Commission found that the dismissal was unfair on a number of grounds including that the employee was not afforded procedural fairness (he was not informed of the reason he was being dismissed) and because summary dismissal was held to be a disproportionate reaction to his failure to relocate (ie dismissal with notice would have been more appropriate).

However, when considering the compensation it would otherwise have awarded Mr Hans, the Commission confirmed that it was entitled to consider the conduct of Mr Hans both before and after the termination of employment (which included sharing confidential information from his employer with a rival law firm). In the circumstances, the Fair Work Commission determined to reduce his compensation to zero.

Do you need assistance in an unfair dismissal claim?

EI Legal is a firm of specialist employment lawyers. We regularly represent clients – both employers and employees – in unfair dismissal and other legal claims.

Our approach is to robustly litigate your claim, but to do it in the most cost-effective way as possible: given most employment claims settle prior to a final hearing, it is usually inadvisable for parties to spend significant amounts on legal fees early in the case if the goal is to reach an early settlement. Employers incurring significant costs may have a reduced budget to offer employees for settlement, whilst employees incurring significant upfront fees will need to cover these costs in a settlement before they can “come out in front”.

If you need assistance in relation to an unfair dismissal claim or other legal matter please contact us for a free initial consultation.