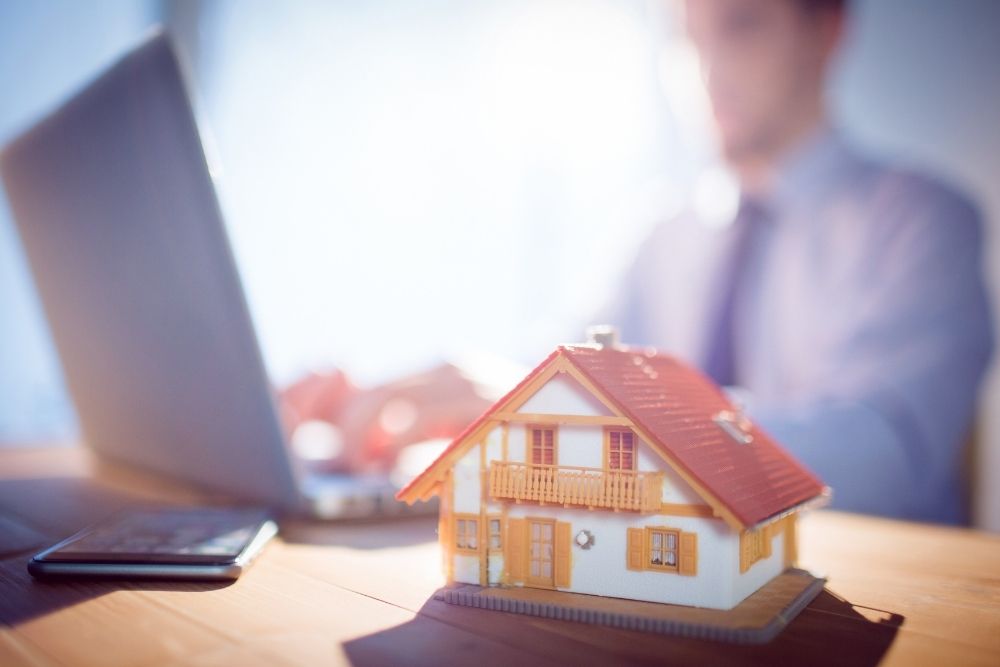 On 23 September 2021, the Supreme Court of New South Wales handed down a decision in the case of Shire Real Estate Pty Limited v Kersten [2021] NSWSC 1255. The case concerned a McGrath Real Estate franchisee in Southern Sydney seeking to restrain six of its former employees from competing against it.

As is common in such matters, the court had to decide whether an interim (temporary) injunction should be given, restraining the employees pending a final hearing in the matter.

The defendants were the former general manager of McGrath’s Illawarra region, Mr. Kersten, and five former McGrath employees who had reported to Mr. Kersten during their employment.

After being made redundant in June 2021 Mr. Kersten joined a franchise of Di Jones Real Estate, where he was tasked with setting up an office in the Illawarra region, the area where he had previously worked for McGrath.

Shortly after Mr. Kersten was made redundant his team at McGrath resigned their employment and joined him at Di Jones.

McGrath brought an action against Mr. Kersten and their other former employers relying on three clauses in their employment contract:

In the course of proceedings, the former employees gave undertakings (promises) that they would destroy any confidential information they had in their possession and would not solicit customers of McGrath. The only question that remained for the court to determine was the issue of the restraint against working for a competing business.

The restraint in the employees’ employment contracts was in the following form:

Without the Employer’s prior consent, from the Termination Date, You are not to:

(b)    carry on or be engaged, concerned, interested directly or indirectly whether as a shareholder, director, employee, partner, joint venture participant, principal, agent, trustee, unitholder or otherwise, in carrying on any business for a Competitor for the Restraint Period;

For the purpose of the clause, the term “competitor” was defined as meaning “any business engaged in providing real estate agency services” within a specified distance from the McGrath office in Wollongong. The distance varied between 7.5 and 15 kilometers between the various employees.

The length of the restraint varied from between 3 and 9 months between the various employees.

In assessing whether to grant the interim injunction pending the final hearing, the court was required to consider a number of points.

The strengths of McGrath’s claim

On the first point (strength of McGrath’s claim), this would largely turn on whether the restraints were held to be “reasonable”. It is well established that courts will not enforce unreasonable restraints.

On this point, the court determined that the restraints were likely to be held to be unenforceable, as they were unreasonably broad.

The court formed this view as (properly understood) the restraint prevented the McGrath employees from performing any work at a competitor, not just restricting the employees from working in competing activities themselves. In other words, the restraint was so broad as to restrict them from performing a role at a competitor of McGrath even if they were doing something irrelevant to McGrath’s business.

Secondly, the court observed that the restraint prevented the former employees from occupying any position in a competitor, not just a senior position.

The court put it this way:

20. Second, although the clause begins by referring to the former employee being “engaged, concerned or interested” in the competing business, it expressly includes in that concept “being an employee” of the person carrying on that business. It is not necessary that the employee should have any financial stake in the competing business or any particular level of seniority.

The court also observed that the wording of the restraint was unclear in its effect:

“….there is a lack of clarity in the concept of “providing real estate agency services” within a particular area. The restraint clause does not identify whether the provision of services is constituted by:

The court considered that the correct interpretation of the application of the clause was that it restricted the former employees from working for a business that provided real estate services to buyers and sellers within the locality of McGrath’s Wollongong office, even if the employees were physically based elsewhere and even if the properties that were being dealt with were elsewhere. In other words (on the strict reading of the contract) it was the location of where the conversations on these matters were being had, rather than the location of the property that was important.

On this interpretation, the geographical scope of the restraint was so broad as to be unlikely to be unreasonable.

Adequacy of damages as a remedy

On the second point (adequacy of damages as an alternative to an injunction) the court found it would be relatively simple to identify any property transactions which offended the terms of the restraint. This was an argument for not granting the injunction.

On the third point (balance of convenience) the court found that the likely effect of restraining the employees from performing competing work for Di Jones pending a final hearing would be that they would lose their jobs at Di Jones. This would expose them to substantial financial hardship.

In respect of Mr. Kersten, the court also noted that a relevant factor was that “Mr. Kersten’s employment came to an end as a result of steps taken by [McGrath]. Termination of his employment was not sought by Mr. Kersten and was unwelcome to him. In that sense, I think it is fair to say…. that the circumstances in which [McGrath] finds itself, so far as Mr. Kersten is concerned, are the result of its own conduct. That is a further factor to be taken into account against it on this application.”

In other words, the fact that he had been made redundant – as opposed to having resigned after being offered work for a competitor – was another factor why an injunction should not be granted.

For all these reasons for the court declined to make an injunction restraining any of the employees, and that McGrath should pay the employees’ costs.

The case illustrates a number of important points including how important it is that post-employment restraints, particularly those preventing employees from working for a competitor, are drafted no broader than are necessary if there is to be any chance of a court enforcing their terms.

EI Legal regularly acts for employers (and employees) in restraint of trade matters. If you require any assistance in this area, please contact EI Legal.