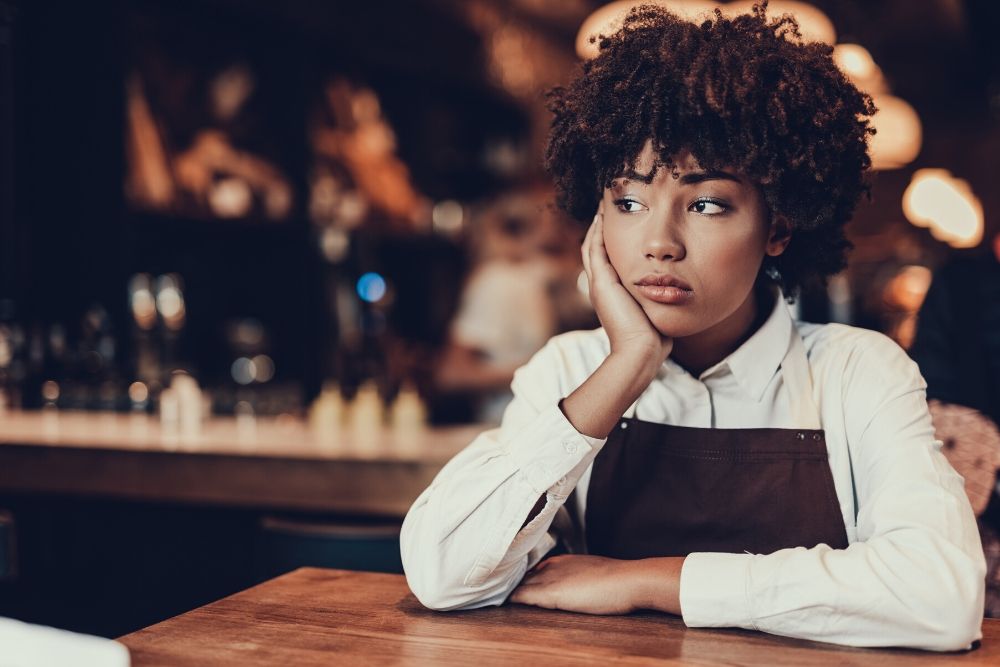 The general protections provisions of the Fair Work Act 2009 (Cth) (‘the FW Act’) “protects employees and prospective employees from adverse action by their employer or prospective employer”. Specifically, Section 351 prohibits employers from taking adverse action against an employee for discriminatory reasons. This section lists 13 protected attributes, one of which is pregnancy.

In a recent Federal Circuit Court case, a Perth restaurant operator and its director have been found to have taken adverse action against an employee (a pregnant waitress) by cancelling shifts and significantly reducing her rostered hours subsequent to the employee notifying them of her pregnancy.

The waitress began work at Coco’s Restaurant in February 2016. In April 2017, she disclosed to her director, Mr Tajeddine, that she was pregnant.

From the time she informed her director and throughout her pregnancy, she was scheduled to work a total of 65 shifts. Of the 65 shifts, she only worked 10 full shifts, 19 of her shifts were reduced and 36 were cancelled altogether. Her director admitted to sending the employee home on one occasion because “she looks disgusting”, in reference to her pregnancy.

When the matter proceeded to Court, the operator and its director admitted to taking adverse action against the employee by cancelling or reducing the employee’s rostered hours because of her pregnancy.

What did the court decide?

Judge Humphreys of the Federal Circuit Court found that the operator and its director were in breach of the general protections provisions of the FW Act and were ordered to pay a significant penalty.

Judge Humphreys noted that this case should serve as an example to those employers engaging casual employees, particularly those in the hospitality industry, that discrimination against pregnant women is unacceptable in the workplace.

How we can help

Pregnant employees have a range of legal rights, aimed to protect them from discrimination, ensure their health and well-being and in respect of rights to take leave.

Although businesses are generally free to make operational decisions that affect pregnant employees (restructures, redundancies, etc), particular care needs to be exercised to ensure that the rights of pregnant employees are not infringed. If you require any assistance in understanding workplace rights and obligation concerning pregnant employees please contact EI Legal.

EI Legal is a firm of specialist employment lawyers. If you require advice on employment law and employees’ rights, please contact us.