Personal/carer’s leave decision to be appealed: Government intervenes in Mondelez 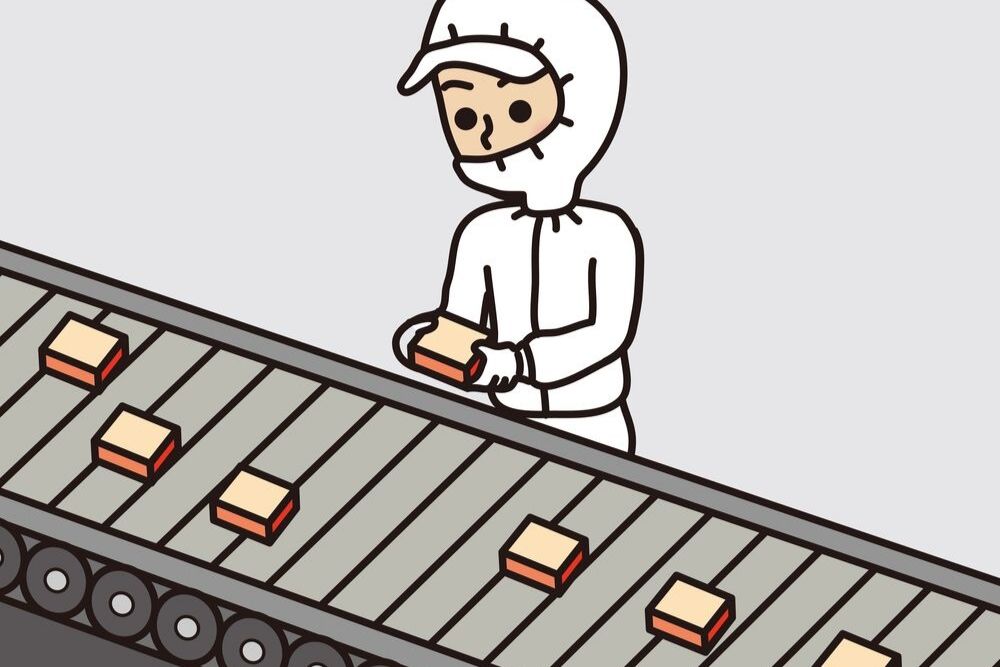 Last month the Federal Court handed down it’s decision in Mondelez Australia Pty Ltd v AMWU [2019] FCAFC 138, which suggested a major shift in how personal/carer’s leave should be accrued and the amount of leave employees are entitled to (see our article on the case here).

In the decision the court ruled that shiftworkers working twelve hour shifts in a Cadbury chocolate factory were entitled to 10 days of personal/carer’s leave each year, and (importantly) that “a day” in this context meant the number of hours the employee would have worked on the day they were absent. This meant that over a year the employees were entitled to 120 hours of personal/carer’s leave (i.e. 10 x 12 hours a day).

The Government has now announced that it will seek leave in the High Court to appeal the decision, citing assurances given by the Labor Government at the time the Fair Work Act 2009 (Cth) was introduced about the effect of the personal/carer’s leave provisions:

“Prior to the decision in Mondelez v AMWU and Ors, employers and employees all understood that full-time staff who worked a 38 hour week were entitled to accrue 76 hours of personal leave each year, based on the number of ordinary hours they worked over a normal two-week period. That had been the situation that existed for decades and it was meant to remain the situation when Labor introduced the Fair Work Act in 2009, which changed the wording of the provisions regarding how leave was to be accrued to “10 days” per year.

Critically, Labor reassured employers when it was drafting the Act that the change was not intended to alter the amount of leave available to employees and that the long-standing status quo would remain in place.”

We will of course keep you updated with how the appeal progresses. If you require any assistance in understanding how this case or its appeal will affect you, please get in touch with EI Legal.