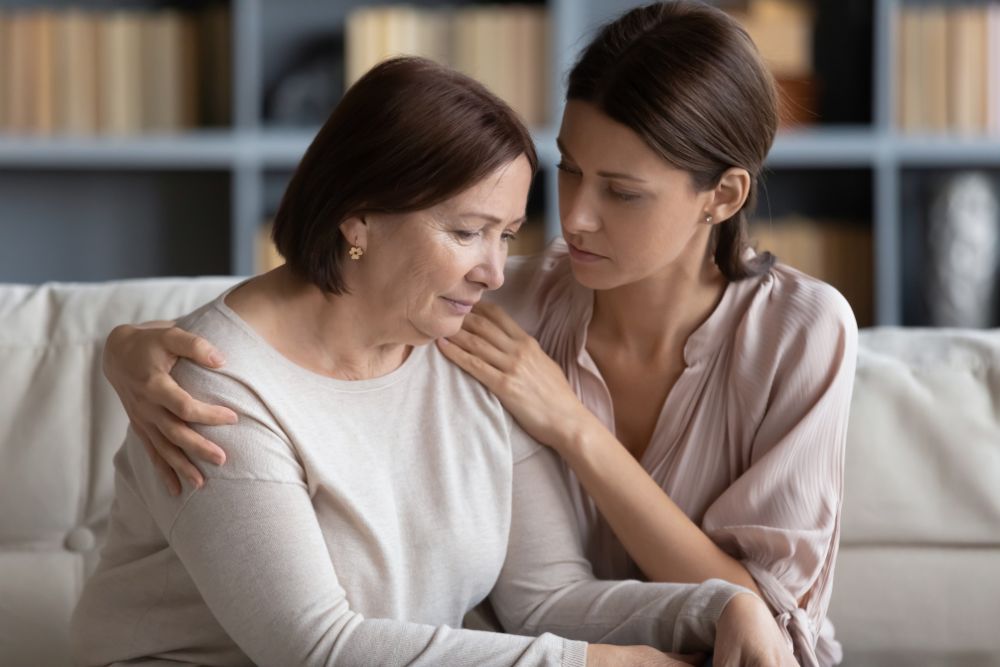 In what is likely to be the first of many significant changes to employment law under the new Government, the ALP has introduced the Fair Work Amendment (Paid Family and Domestic Violence Leave) Bill 2022 into Parliament, providing for ten days of paid family and domestic violence leave for all employees.

As noted in our previous article, the Fair Work Commission (‘the FWC’) recently made a provisional decision to introduce paid family and domestic violence leave into all modern awards.

The FWC has no jurisdiction to make changes to entitlements for “award-free” employees (which needs to be done by Parliament through amendments to the Fair Work Act itself).

When the FWC published its provisional decision, it deferred any finalisation of the decision until the Government had an opportunity to express any views on whether it would introduce paid family and domestic violence leave for non-award covered employees.

The Government has now indicated that it wishes to legislate so that all employees (award-covered and award-free) will be entitled to paid family and domestic violence leave as part of the National Employment Standards (NES).

If passed, this is likely to mean that the FWC will not need to proceed with its proposed amendments to modern awards as the NES would override anything stated in an award in any event.

What are the Government’s proposals?​

Interestingly, the Government’s proposal is more generous than the FWC’s. The FWC’s provisional view was that 10 days paid leave should:

The Government’s proposal is that 10 days paid leave will:

Unused leave will not carry over from year to year, rather, the entitlement to ten days leave will reset on the anniversary of employment. In other words, a maximum of ten days paid leave can be taken per year.

When will the changes commence?

If passed, the new entitlements will commence on 1 February 2023 for employees employed other than by a small business employer.

Small business employers (less than 15 employees) will be given an additional transition period of six months (to 1 August 2023) to get ready for the changes.

If you need further assistance understanding your obligations please contact us.