No Unfair Dismissal for Sacking Due to Inappropriate Social Media Posts 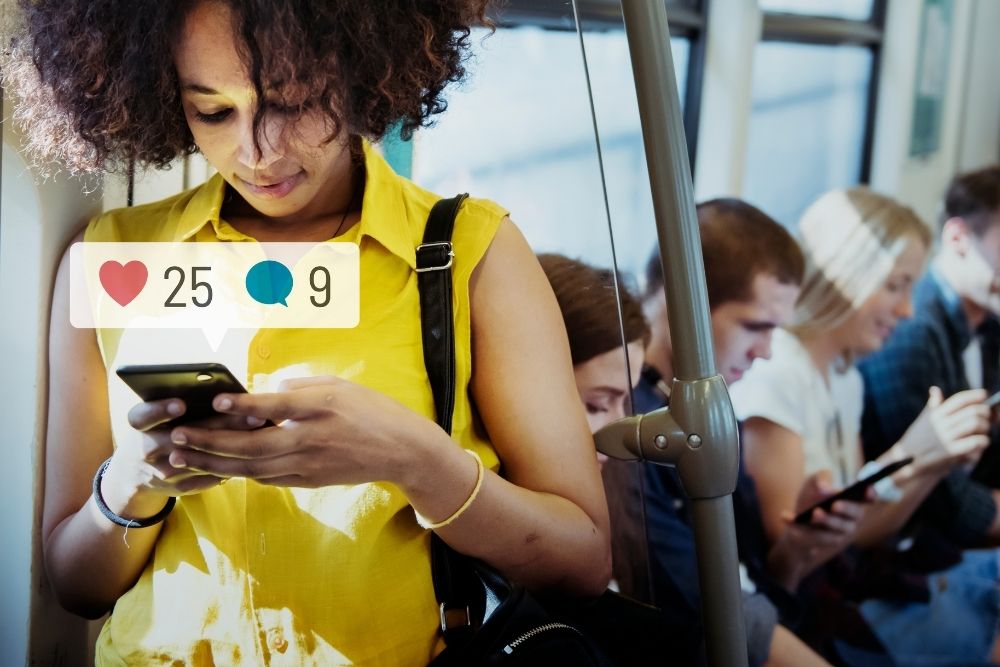 The Fair Work Commission has recently upheld the dismissal of an employee of the Australian Council of Trade Unions (the ACTU), who had been dismissed based on inappropriate posts he had made on Facebook.

The posts included expressions of the employee’s support for anti-vaccination demonstrations and various comments expressing homophobic, transphobic, and racist views.

Interestingly, the Fair Work Commission found the dismissal to be fair, not on the basis of the offensiveness of the posts, but rather because they were inconsistent with the public position his employer (the ACTU) took on various issues including, the ACTU’s support for:

Having been concerned with comments the Applicant had posted on the ACTU’s internal “Slack” messaging service re anti-vaccination demonstrations, the ACTU decided to review the Applicant’s Facebook posts which, due to the Applicant’s privacy settings, were publicly visible on Facebook.

The ACTU found that the Applicant had made several recent posts including comments supporting anti-vaccination protests and posts expressing racist, homophobic and transphobic views.

After a short disciplinary process whereby the employee was given an opportunity to comment on the various posts, he was dismissed for serious misconduct. He subsequently brought a claim for unfair dismissal which, after an initial conciliation hearing was unsuccessful, came to be determined by the Commission.

What did the Fair Work Commission decide?

In finding that the employee had not been unfairly dismissed, the Commission placed great emphasis on the fact that the employee’s posts were inconsistent with the ACTU’s public position on various issues, and that a public post from one of their employees which was in direct opposition to such posts, had the potential to damage the reputation of the ACTU.

The Commission summarised its task in cases like this:

“It is clear that in certain circumstances an employee’s employment may be validly terminated because of out of hours conduct. But such circumstances are limited,:

In essence the conduct complained of must be of such gravity or importance as to indicate a rejection or repudiation of the employment contract by the employee.

Absent such considerations an employer has no right to control or regulate an employee’s out of hours conduct.”

In response to the arguments from the employee that the ACTU had suffered no damage from the posts, that the posts would have only have been viewed by a small number of people (who may have agreed with their content) and that no complaints were received by the ACTU about the posts, the FWC said this:

Overall, in light of the above, the Commission found that the employee had not been unfairly dismissed and his application was rejected.

We would recommend that employers have clear policies on the use of social media and on rules about employees making public posts that are incompatible with the employer’s values.

It is unclear whether the Commission would have come to the same view (that dismissal was justified) if the employee had not worked for a public-facing organisation such as a trade union who had publicly expressed views regarding support for minority groups and for COVID vaccination.

If you require any assistance regarding social media policies, termination of employment, or any other area relating to employment law, please contact EI Legal.