My employee is suing me – will they have to pay my legal costs? 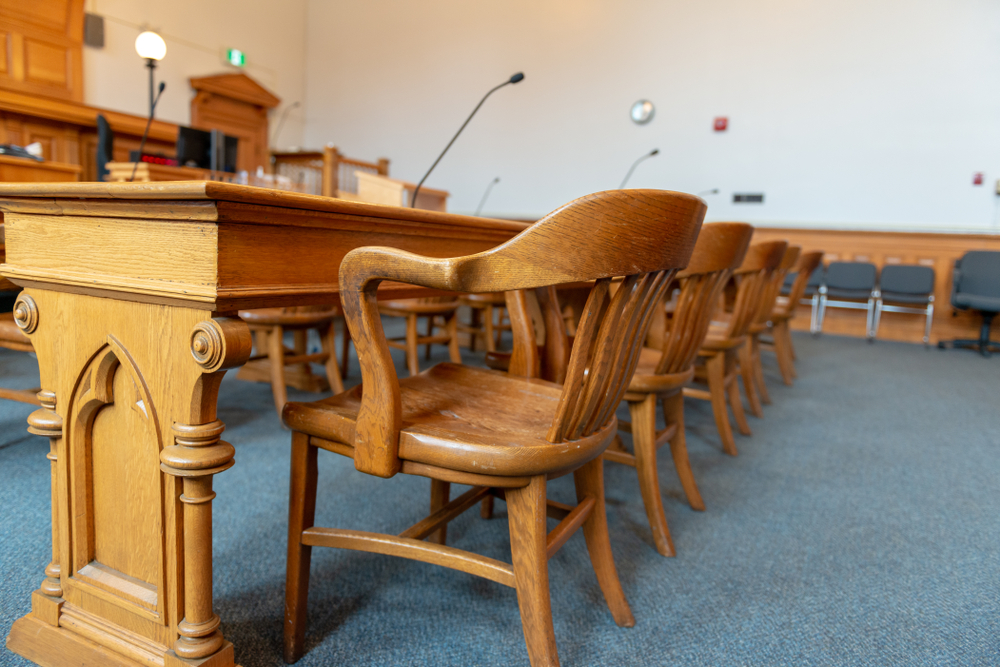 The Fair Work Commission has recently handed down the decision in Donnalyn Sharkey v Life Without Barriers [2019] FWC 2287 in which an employee – and her lawyer – were ordered to pay her employer’s legal costs after an unsuccessful unfair dismissal claim.

Is the Fair Work Commission a “no costs jurisdiction”?

Proceedings in the Fair Work Commission (including unfair dismissal and general protections / adverse action claims) are often said to be a “no costs jurisdiction”. Unlike many other types of litigation where the losing party pays the winning party’s costs, the general rule in employment cases is that both parties bear though own legal costs – regardless of who wins and loses.

For an employer faced with defending a claim this presents a challenge: given that the costs of legal proceedings up to a final hearing can run into (tens of) thousands of dollars, this often means that it is cheaper to settle a claim brought by an employee, rather than defending a claim. This is so, even if the employer is successful in defending the proceedings.

As a result of the difficulty in recovering legal costs, the vast majority of employment claims settle at an early stage, usually by the employer offering to pay a sum of money to the employee in return for the employee giving up the claim. For employers who hold the view that they have not done anything wrong, this can often be a painful decision.

However, the Fair Work Act 2009 does provide that in certain circumstances it will be appropriate to depart from the normal rules on costs, for example where the opposing party has acted unreasonably in bringing a claim or continuing to litigate it. The Sharkey v Life Without Barriers case is a recent example of the Fair Work Commission taking a view that due to the unreasonable actions of the employee (and her lawyer) the employer’s legal costs should be paid.

What happened in the Sharkey v Life Without Barriers case?

Ms Sharkey brought an unfair dismissal claim on the basis that she was forced to resign. Ms Sharkey’s employer made a number of offers of settlement to the employee, all of which were rejected, before the matter came to a final hearing.

At the hearing the Fair Work Commission found that is was obvious that Ms Sharkey had resigned voluntarily and that her employer had done nothing to force her into the position of terminating her employment. The Commission further found that it should have been apparent to Ms Sharkey that her application at no prospects of success (at least from the point that her employer provided witness statements and other materials setting out its position).

The Commission also found that Ms Sharkey’s lawyer should have known her application had no reasonable prospects of success and that his advice to Ms Sharkey to continue proceedings were unreasonable.

In light of the above, the Commission ordered that the employer’s legal costs be paid jointly by Ms Sharkey (33%) and her lawyer (67%) since the date the employer provided it’s documentary evidence in the case.

Another common ground where an employee (or employer) may be ordered to pay costs in an employment case is where they have unreasonably refused an offer of settlement, which causes the other party to incur costs. In some circumstances this even means that a party who “wins” in a case can be ordered to pay the “losing” party’s legal costs, if the winning party rejected an offer of settlement which is better than the result they receive at a final hearing.

There are strict rules about how offers of settlement need to be made in order for the court to take them into account when considering costs (for example being open for a reasonable time for settlement). A common form of offer is a “Calderbank” offer, named after the case where the legal principles were first established.

The rules relating to costs in proceedings and how offers of settlement should be made are complex and it is often advisable to seek expert legal advice regarding them. Equally, if you are presented with an offer expressed as a Calderbank offer, it is usually prudent to seek legal advice when considering whether or not to accept them.

Do you need assistance in an unfair dismissal claim?

EI Legal is a firm of specialist employment lawyers. We regularly represent clients – both employers and employees – in unfair dismissal and other legal claims.

If you need assistance in relation to an unfair dismissal claim or other legal matter please contact us for a free initial consultation.