How long should I wait before advertising a redundant role? 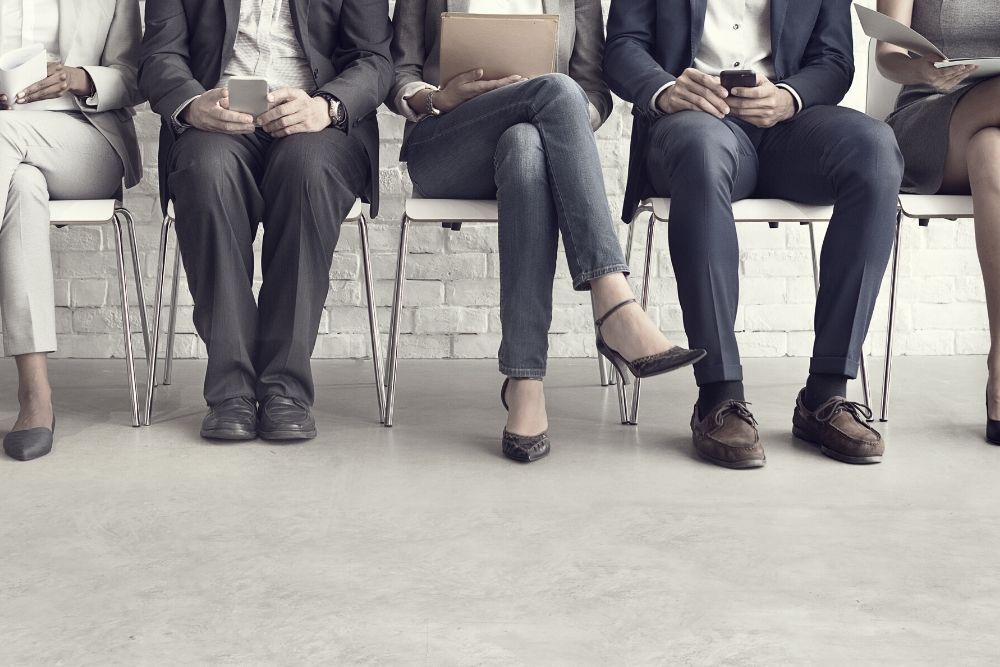 One question that arises frequently when dealing with redundancies is how long employers should wait before advertising to fill a role that was previously made redundant.

This could lead to claims against the employer including in unfair dismissal or in misleading and deceptive conduct.

There is no magic number of days, weeks or months that an employer has to wait before they advertise a redundant role in order to be safe from legal risks. The test will be whether there is a genuine change in circumstances which mean that a role that was previously no longer required, is now required.

This could arise for a number of reasons (e.g. by winning new business unexpectedly) and conceivably could occur very soon after the employment has terminated.

When asked how long an employer should wait before advertising for a role, some quick-thinking employment lawyers give the answer of “at least 21 days”. Employees have 21 days from the date of termination to bring an unfair dismissal claim, so conventional wisdom dictated that if an employer had waited 21 days before advertising a role, the employee would be out of time to bring a claim in unfair dismissal if they wished to challenge the redundancy.

A recent decision in the Fair Work Commission has highlighted the risks of such an approach.

The background to the case was that the employee’s position as a commercial property manager was made redundant on 1 April 2020. In explaining why the unfair dismissal claim was not made until after the 21 day limit, the employee stated initially there was no reason to suspect the redundancy was not genuine.

The Fair Work Commission found that this was an “exceptional circumstance” for bringing a claim after the 21 day time limit pursuant to section 394(3) of the Fair Work Act 2009. We await to hear the decision on whether the dismissal was in fact unfair.

Together with Employment Innovations, we have developed a redundancy checklist that helps guide businesses through the redundancy process. EI Legal also has recently recorded a podcast on redundancy and the law.

If you require any assistance regarding redundancies please contact EI Legal.