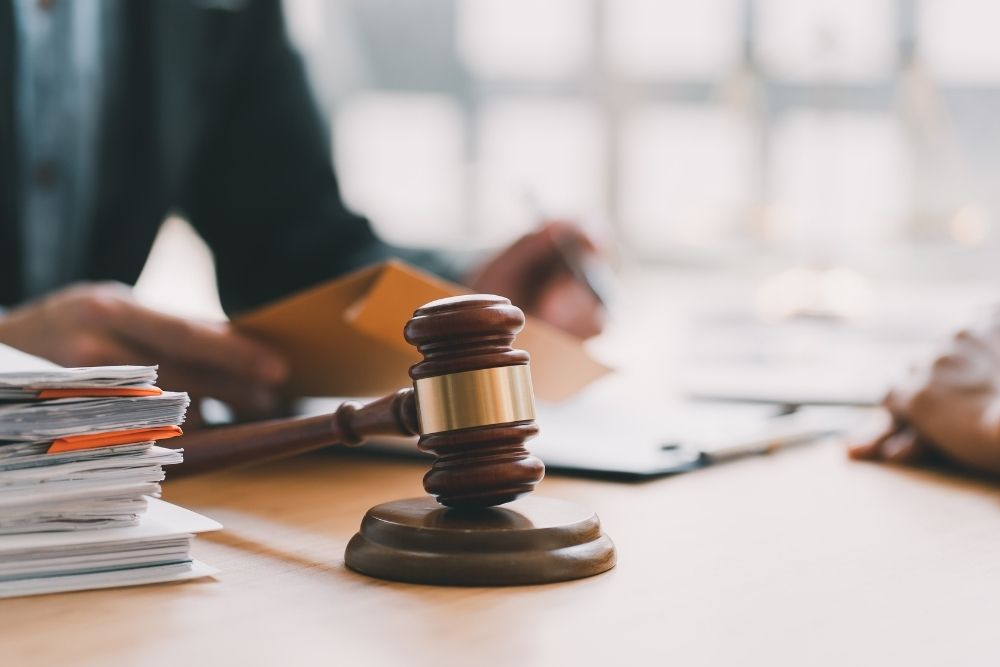 The Federal Court has awarded a former employee of Hawkesbury Race Club $2.8 million in damages in a general protections claim, after she was subject to a performance management process following a complaint she made about the CEO.

The ability to bring a general protections claim (or an adverse action claim as they are sometimes called) is provided for in the Fair Work Act 2009 (Cth).

A general protection claim is in some ways similar to an unfair dismissal claim, but there are stark differences.

In general protections claims, on the other-hand:

What is a general protections claim?

There are a wide range of matters that a general protections claim can be brought in regard to, including for “sham contracting” and dismissal for temporary illness or injury.

However, the most usual form of a general protections claim is when an employee alleges that “adverse action” has been taken in respect of them because of a discriminatory reason (age, race, gender, etc.) or because they have exercised (or will exercise) a “workplace right”.

Taking an adverse action includes (most obviously) dismissing an employee, but also other matters such as demoting them, altering entitlements, subjecting them to disciplinary / performance management processes, etc.

Exercising “workplace rights” covers a large number of matters such as taking leave and also an employee making a complaint or an enquiry about their employment.

It is therefore likely to be unlawful under general protections law to:

In unfair dismissal claims the focus is on a fair process being followed (Was the employee given a number of written warnings before they were dismissed? Was the employee allowed to address the allegations against them in a formal meeting with a support person? etc.). Whereas in general protections cases involving adverse action, questions of fair processes are irrelevant.

The key question is just:

If the reason (or part of the reason) was because of this then there will be a breach of general protections law.

Importantly, there is a so-called “reverse onus of proof” in adverse action claims, meaning that once an employee can show that adverse action has been taken, it will be assumed by a court that it has been taken for an unlawful reason. It is then up to the employer to prove otherwise (where in most types of legal case it is the plaintiff / applicant that must prove their case in order to win).

In light of the above, it is paramount that whenever an employer dismisses an employee (or takes any other form of adverse action) they have evidence to support the view that the motivation for doing so was not because of a matter protected by law. As explained further below, such evidence could be, for example, internal minutes showing the decision-making process that led to the dismissal, a termination letter that sets out the reasons for dismissal, etc.

Ms Leggett started working at the Club in 1991 when she was 28 years old, and worked in the Club until March 2017, most recently as the Club’s marketing and sponsorship manager. At the end of her employment she earned approximately $180,000 per annum.

The court found that when a new CEO was appointed in 2016, he orchestrated a campaign of bullying and harassment against Ms Leggett including:

Ms Leggett ultimately made a formal complaint to the CEO about his behaviour and requesting it be escalated to the board of directors.

Rather than doing so, the CEO emailed Ms Leggett, inviting her to a meeting in which he indicated he would discuss her ‘work performance’ and invited her to bring a support person.

Following the meeting, Ms Leggett emailed the CEO providing a medical certificate which indicated that she needed to take a week’s sick leave due to work stress. The CEO then withheld entitlements owed to her for a race meet, and told staff and sponsors she would not be returning to work.

Ms Leggett subsequently took the position that the Club had repudiated her contract (ie it had treated her so badly that she was entitled to treat her employment as having been terminated by the employer) and she brought a number of claims against the Club including a claim in general protections.

The general protections claim alleged that the Club:

In other words, adverse action had been taken against her because of her exercise of workplace rights.

Although the Club denied these were the reasons for the adverse action, the court ultimately found in Ms Leggett’s favour.

What compensation did the court order?

On 7 June 2022 the court made an order that the Club make a payment of a of $2.8 million dollars to Ms Leggett. This makes it one of the highest amounts of compensation ordered for a claim involving general protections.

The calculation of the damages included compensation for pain and suffering, as well as compensation for future loss of earnings based on the fact that the Club’s treatment of Ms Leggett had such an affect on her mental well-being that she might not be able to work again.

As noted above, to manage the risk of successful general protections claims it is very important that when a decision is taken to dismiss an employee, to start a performance management process or to instigate any process where an employee’s position or entitlements are reduced, that there is clear evidence of the reasons for the decision.

This evidence can be internal minutes, records of meetings, correspondence between the employer and employee or between managers discussing the employee.

Businesses also need appropriate checks and balances in place which ensure that those with managerial responsibilities are not making decisions based on reasons protected by law.

If in doubt, we would always recommend that employers seek legal or other professional advice. Please contact EI Legal if you require help in this regard.

If you need further help regarding any of the matters referred to in this article, please contact EI Legal.