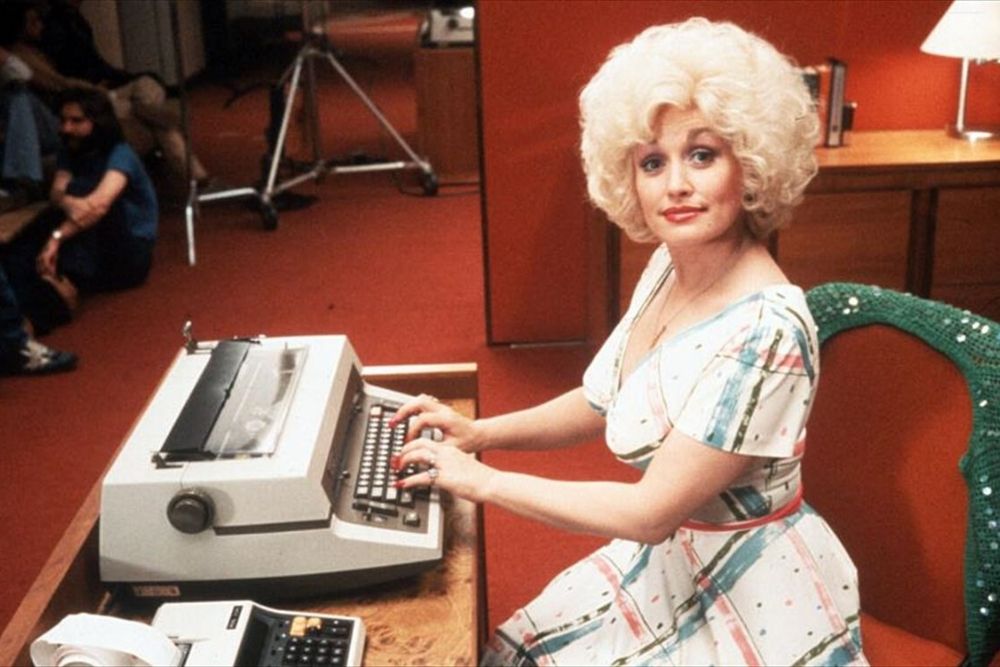 Whilst the world of employment law is rarely a place for humour or… erm… music, especially in the challenging times we are facing, it’s still important to try and have a little fun at work whenever you can.

In case you need assistance getting through your working day, we’ve created a Spotify playlist of EI Legal’s favourite songs about work, employment law and lawyers.

If there are any songs you think we’ve missed, let us know at: info@eilegal.com.au

We pick out some of our favourite tracks from the playlist below.

“9 to 5” was Dolly Parton’s self-penned theme-song to the movie of the same name. The film tells the story of a downtrodden secretary (played by Dolly herself), and her relentless struggles working for “the man”.

If “9 to 5” had been set in Australia, Dolly’s employment would likely to have been covered by the Clerks – Private Sector Award 2010 which applies to employees “engaged wholly or principally in clerical work, including administrative duties of a clerical nature”.

A working pattern of 9 am to 5 pm, Monday to Friday is an acceptable structure under the ‘ordinary hours’ clause in the Award, so long as the employee is given an unpaid meal break no later than 5hrs after starting their shift.

Erm… the other one.

Destiny’s Child were one of the most successful acts of the 00’s and whilst Beyoncé’s solo success eclipsed that of the rest of the band, Kelly Rowland has released a number of successful tunes in her own right. Chief amongst them was this hit from 2008, where Kelly extols the virtues of hard work: “You gotta put it in!”

“Tommy used to work on the dock, union’s been on strike, he’s down on his luck, it’s tough… so tough.”

Had Tommy been working in Australia his employment is most likely to have been covered by the Stevedoring Industry Award 2010 which applies to “the loading and unloading of cargo into or from a ship including its transporting and storage at or adjacent to a wharf”.

The right to strike is recognised by Australian law and employees are protected when taking such action when it is in response to negotiations on a proposed enterprise (see sections 406 to 407 of the Fair Work Act 2009).

(* ”Gina works the diner all day, working for her man, she brings home her pay, for love… for love”)

Released in 2016, there is no way Fifth Harmony (or indeed “Ty Dolla $ign”) could have predicted that working from home would be the norm for so many people in 2020.

The song’s message is simple: it’s a lot easier to spend special time with your significant other when you’re working from home!!!

Both the Federal Government and the Victorian Government are planning to legislate for the criminalisation of “wage theft”. If the Wage Theft Bills becomes law, unscrupulous employers deliberately short-changing employees could find themselves locked up. Just like Akon.

There aren’t many songs about lawyers or the law, but we’ve included some of our favourites on this playlist, including “I Fought the Law”, “Lawyers Guns & Money”, “Good Morning Judge”, “Legal Man” and “Lawyers in Love”.

In terms of the number of legal phrases included in one song, the prize must surely go to Blue who manage to cram “All Rise”, “Objection Overruled”, “I Rest My Case” and more into this hit from 2001.

Simon Obee is an employment lawyer and occasional DJ. He is available for appearances at the Fair Work Commission, Federal & State courts and at house parties*.

EI Legal is a firm of specialist employment lawyers. We act for businesses of all shapes and sizes, as well as employees and HR professionals. Please contact us at any time.