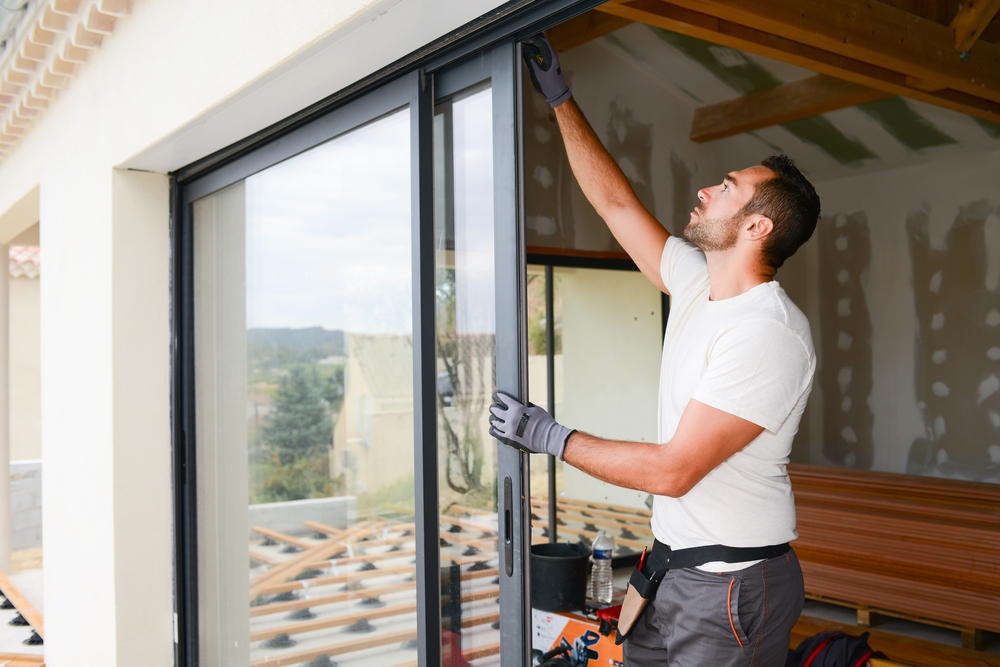 A section of the Fair Work Act 2009 which is sometimes overlooked is s.358 which makes it unlawful for employers to dismiss an employee in order to re-engage them as an independent contractor to perform the same, or substantially the same, work.

This means employers can be fined where, for example, they make an employee redundant and then re-engage them as a contractor.

The Fair Work Commission has recently handed down its decision in Butlin v ACA Home Improvements Pty Ltd & Anor [2019] FCCA 2145 where the employer was found to have breached s.358 and ordered to pay the employee over $43,000 in lost wages, as well as its director being personally fined. Section 358 is one of the “general protections” provisions of the Fair Work Act 2009.

Mr Butlin was employed as a full-time Window and Door Installer.

After approximately nine months his employer claimed that there had been a downturn in the business, and that it could not continue to employ Mr Butlin on a full-time basis. It therefore terminated his employment on the grounds of redundancy, but told him that it might be possible for him to continue working with the company as a contractor.

Mr Butlin asserted that there was no downturn in the business, but rather it was seeking to reduce costs by engaging him as a contractor at a lower rate of pay.

The Fair Work Commission found in favour of Mr Butlin and made financial orders against the employer and its director. It did not matter that Mr Butlin had not actually taken up the offer of ongoing work as a contractor, it was enough that it was offered to him for a breach of s.358 to be found.

Employers should exercise care in re-engaging employees as contractors (or even offering re-engagement), if the employee has been dismissed or made redundant.

This is just one risk in the use of independent contractors. Other risks include: (1) classifying someone as a contractor when the law would regard them in reality as an employee; (2) failing to understand when businesses are required contractor’s superannuation; and (3) not have an adequate contract in place with your contractors.

Together with Employment Innovations we have produced a free Independent Contractor v Employee Checklist to help with some of these issues. If you require any assistance with matters relating to contractors please contact EI Legal.

EI Legal is a firm of specialist employment lawyers dedicated to helping clients with employment law issues. If you wish to have a free, confidential discussion with one of our lawyers please contact us.