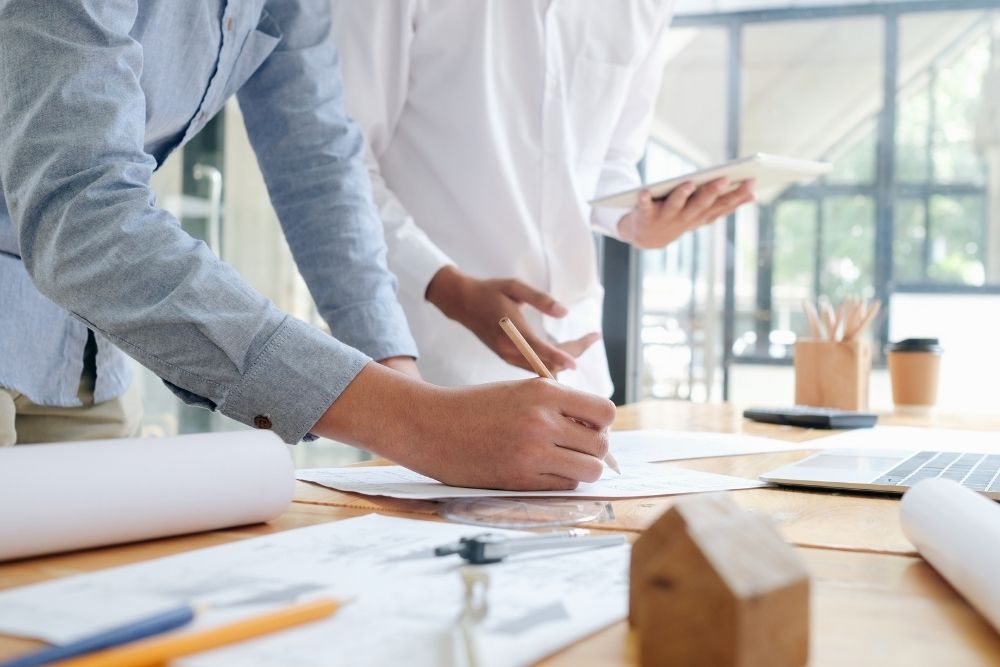 In Australia, a business generally has two choices about how it can engage someone to perform work for paid work for it.

In a nutshell, a contractor is someone who is running their own business (and providing services to other businesses), whereas an employee is someone who works within someone else’s business.

Employees enjoy a huge range of rights – minimum wages, mandatory notice periods, paid leave, redundancy pay, and the ability to challenge their dismissal if it is unfair.

A contractor has access to none of these things, and therefore there is a real risk of vulnerable workers being engaged as contractors who can then be subject to exploitation. This has been a particular concern of the rise of the “gig economy”.

To protect people from this exploitation, the law has for a long time operated so that to be a genuine independent contractor, such a person needs to be genuinely running their own business. A worker does not become a contractor merely because they agree to be labelled as one in their contract of engagement. Rather, (traditionally) courts will examine the relationship of the parties as a whole to determine whether someone is a true contractor or employee.

The consequence of misclassifying someone as a contractor rather than an employee can be severe. Not only can businesses be subject to significant financial penalties for “sham contracting”, but they can be liable to backpay the person they thought they had engaged as a contractor in respect of employment-related entitlements such as annual leave, notice periods, minimum wages, etc.

In the last week, the High Court handed down two decisions that subtly, but significantly, alter the test to be applied to determine if someone is a genuine contractor or an employee.

What is the background to these decisions?

​Last year, the High Court handed down its ruling in Workpac v Rossato which concerned assessing whether Mr Rossato was a casual or permanent employee. Given there was no definition of “casual employment” in legislation at that time, the court had to look at previous caselaw (“the common law”) to work out the test to be applied to determine the issue. In that decision, breaking from the traditional way such matters had been determined,  the court found that the key thing to focus on was the terms of the contract between the parties. Their conduct post-formation of the contract was irrelevant.

Whilst this would have been a landmark ruling in the sphere of casual employment, its significance was somewhat curtailed by the introduction shortly after the case of a new definition of casual employment in the Fair Work Act 2009 (Cth). Courts therefore no longer had to look at case law to determine who was a true casual.

However, since the Workpac v Rossato ruling, employment lawyers across the nature have been salivating at the thought of how this decision might affect the (similar) test applied in employee v independent contractor disputes. That question was answered last week when the High Court handed down two separate judgments dealing with these issues.

​What did the court decide in these cases?

In these decisions the High Court followed the ruling in Workpac v Rossato and found that in applying the test to determine whether an individual is a genuine contractor or an employee, regard must be had only to the terms of the contract between the parties and not to the conduct of the parties after the contract has been entered into (subject to very limited exceptions).

Does that mean that someone will be found to be a contractor so long as their contract says “you are a contractor”?

The court will still have to examine the contract line by line to see whether the provisions of the contract support the view that someone is being engaged as a true contractor or an employee, overall.

This will involve looking at various factors to determine whether the contract has been set up to be a true contracting relationship. These factors have been well-established over time and include matters such as:

In the recent decisions, the court was at pains to point out, that although conduct post-formation of the contract should not be considered in the assessment of the true relationship of the parties, the terms of the contract could not be a sham. It would not be sufficient, therefore, for a business and a worker to enter into a written contract which stated (for example) that the worker was free to delegate the performance of work to others, if at the same time the business secretly said “but we both know the reality is that won’t be allowed”.

The terms of the contract must reflect the true intentions of the parties.

In one of the decisions handed down last week, Jamsek v ZG Operations, the workers were owner-drivers of trucks, who were required to own and maintain the vehicles as part of their contract at their own expense. In applying the test detailed above, the court found them to be genuine contractors.

In the second decision, CFMMEU v Personnel Contracting a labourer on building site was found to be an employee of a labour hire firm, despite his contract stating he was a contractor. This was due to factors including that his contract subjected him to a high degree by his employer, who could direct him to perform work at building sites of their choosing, and whilst he was onsite he was subject to a high degree of control over the work he performed. Also relevant was the fact that he was engaged in unskilled labour.

These recent decisions are helpful to businesses as they provide greater certainty about how to establish a true independent contractor relationship.

So long as care is taken in drafting the terms of the contract, and this reflects the true intentions of the parties about how they wish matters to operate, it should be easier than before to mitigate the risks of an individual later to be found to be an employee.

We will be reviewing our guidance on independent contractors across the Employment Innovations group. If you require any assistance in reviewing the contracts you use to engage contractors in light of the High Court’s decisions, please contact our team.