Can employees take sick leave during stand down? Court clarifies the position 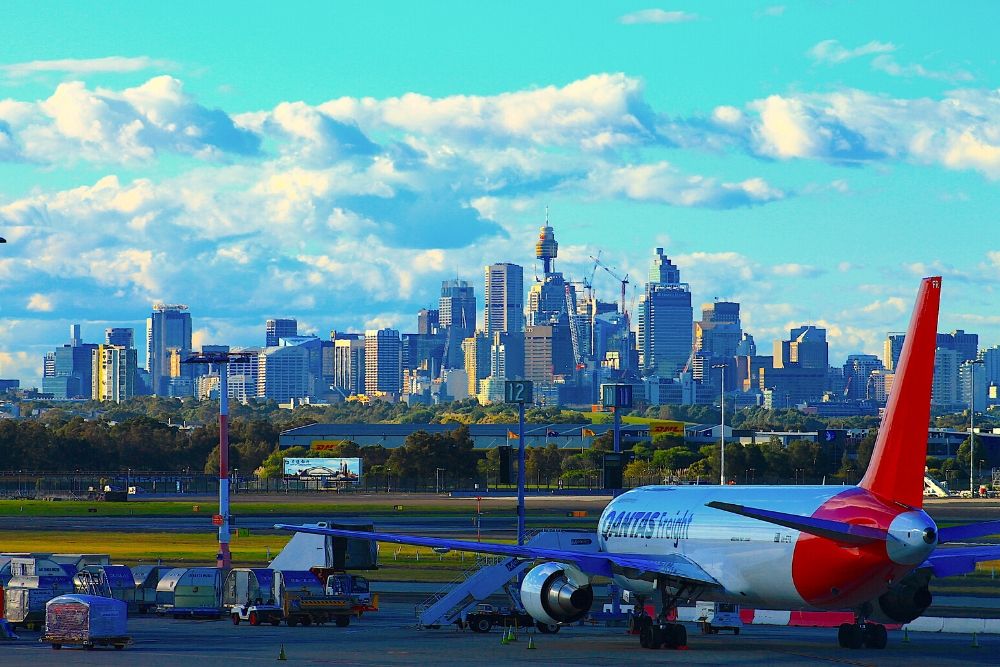 On 18 May 2020, the Federal Court handed down its decision in Communications, Electrical, Electronic, Energy, Information, Postal, Plumbing and Allied Services Union of Australia & Ors v Qantas Airways Limited [2020] FCA 656 which concerned accessing personal/carer’s leave and compassionate leave during a period of stand down.

What did the court decide?

In a decision that has surprised many, the Federal Court has determined that employees stood down pursuant to s.524 and s.525 of the Fair Work Act 2009 are not able to take paid personal/carer’s leave (“sick leave”) or compassionate leave whilst stood down without pay.

An employee is not taken to be stood down under subsection 524(1) during a period when the employee:

(a) is taking paid or unpaid leave that is authorised by the employer; or

(b) is otherwise authorised to be absent from his or her employment.

Note: An employee may take paid or unpaid leave (for example, annual leave) during all or part of a period during which the employee would otherwise be stood down under subsection 524(1).”

In the case, it was not in dispute that the reference in 524(1)(a) to an employee taking paid or unpaid leave that is “authorised” by the employer covers an employee taking leave such as annual leave. It is therefore still the case that employees can take annual leave during a period of stand down if agreed to by their employer.

The question in the case was whether this provision would also apply to an employee who wished to take personal/carer’s leave or compassionate leave during a stand down.

The Court found that the purpose of personal/carer’s leave and compassionate leave is to provide employees with a form of income protection in circumstances where they should have been able to perform work (and to be paid to do so) but were prevented from doing so because of illness, caring responsibilities, etc.

Given that when an employee is stood down under s.525 they are not receiving income (and so there is no income to protect,) the Court held that the correct interpretation of the legislation is that employees are unable to take personal/carer’s leave or compassionate leave in these circumstances in reliance on s.525(a).

The Court put it this way:

In respect of s.525(b) (“otherwise authorised to be absent from his or her employment“), the Court found that this phrase was designed to refer to “circumstances in which provisions of the Fair Work Act themselves ‘authorise’ or ‘entitle’ the employee to be absent”, such as eligible community service activities, jury service and public holidays”  but did not apply to “leave” in the circumstances of personal/carer’s leave or compassionate leave.

It is therefore clear that whilst an employee can still access entitlements associated with public holidays, community services and jury service during a stand down, it is not possible for employees to take personal/carer’s leave or compassionate leave, as the law currently stands.

It appears very likely that the case will be appealed.

What about stand downs implemented through the JobKeeper amendments to the Fair Work Act?

The amendments made to Fair Work Act 2009 in response to COVID-19 allow employers to issue “JobKeeper Enabling Stand Down Directions” to employees in receipt of JobKeeper payments. This allows employers to reduce employee’s hours – in some circumstances to zero hours. This is quite separate to the powers to stand down employees under s.254 s.255 of the Fair Work Act 2009.

Guidance issued on the Fair Work Ombudsman’s website (at the time of writing) states that such employees are still able to take personal/carer’s leave, see the following statement (with our emphasis):

“The direction also doesn’t apply while an employee is:

A JobKeeper enabling stand down direction remains in effect until revoked or replaced by the employer, or until the Fair Work Act JobKeeper provisions cease completely on 28 September 2020.”

However, the relevant provisions in the Fair Work Act 2009 that deal with the interaction between leave and a stand down pursuant to a JobKeeper Direction uses very similar wording as is appears in s.525. Compare the following provision (s.789GDC(3)) with the part of s.525 quoted at the start of this article:

“(3) The jobkeeper enabling stand down direction does not apply to the employee during a period when the employee:

(a) is taking paid or unpaid leave that is authorised by the employer; or

(b) is otherwise authorised to be absent from the employee’s employment.

Note: An employee may take paid or unpaid leave (for example, annual leave) during all or part of a period during which the jobkeeper enabling stand down direction would otherwise apply to the employee.”

Although the Qantas case did not consider this specific point (because the Qantas staff were stood down under the pre-existing stand down provisions in the Fair Work Act 2009, rather than through a JobKeeper enabling stand down direction), it now appears unclear whether employees stood down in reliance on the JobKeeper provisions will be able to access personal/carer’s leave or compassionate leave. It is suggested that professional advice is sought if you are dealing with such a leave request.

EI Legal is a specialist firm of employment lawyers. We advise businesses of all shapes and sizes as well as employees and HR professionals. Please contact us if you require any assistance.

We have contributed a number of free resources on all matters relating to COVID-19, JobKeeper and the workplace on the Employment Innovation’s website.